Phil Jones set for Manchester United return, but will he solve dilemma at the back? 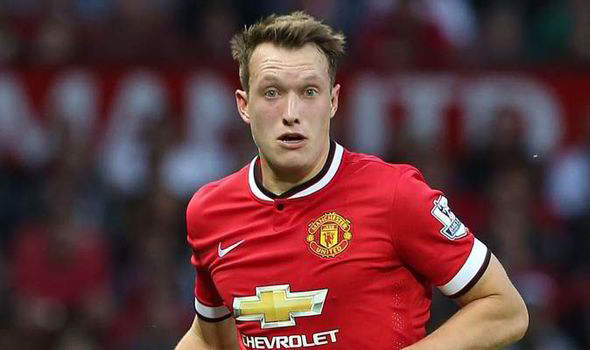 Manchester United will be buoyed with the news that Phil Jones is close to making a full recovery from a blood clot in his calf. The Englishman is yet to feature this season, and could be the answer to Louis van Gaal’s conundrum at the back.

As reported here by the Telegraph, the 23 year-old has returned to training and will be monitored during the week before a decision is taken on when he can return to action.

United’s defence looked really solid early on in the season, as they kept clean sheets in each of their first three games. But since then, they have conceded 5 goals in 3 games and Luke Shaw’s sickening injury in the Champions League game against PSV Eindhoven last week did them no favours whatsoever. At the weekend, United won a tough game away at Southampton by a 3-2 scoreline, but Marcos Rojo looked very unconvincing filling in for Shaw at left-back.

Chris Smalling has been brilliant at the heart of the backline, and Daley Blind has done a decent job partnering him as well. But the Dutchman is much more effective when played either as a left-sided full-back or as a defensive midfielder. With Jones’ return, it is highly probably that he will replace Rojo. 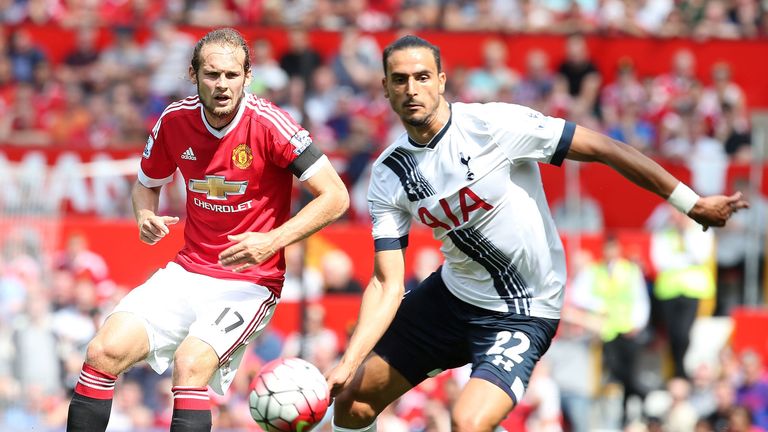 United are placed second in the Premier League table, and face bottom club Sunderland this weekend. It is unlikely that Jones is given a start with practically no match fitness under his belt, but he could feature at some point in the game.

Van Gaal has come under some immense scrutiny since arriving at Old Trafford in 2014, but there are signs this season that his game plan is finally starting to bear fruit. The Red Devils may not be good enough to win the league, but they are certainly in a very good position to finish in the top 3.