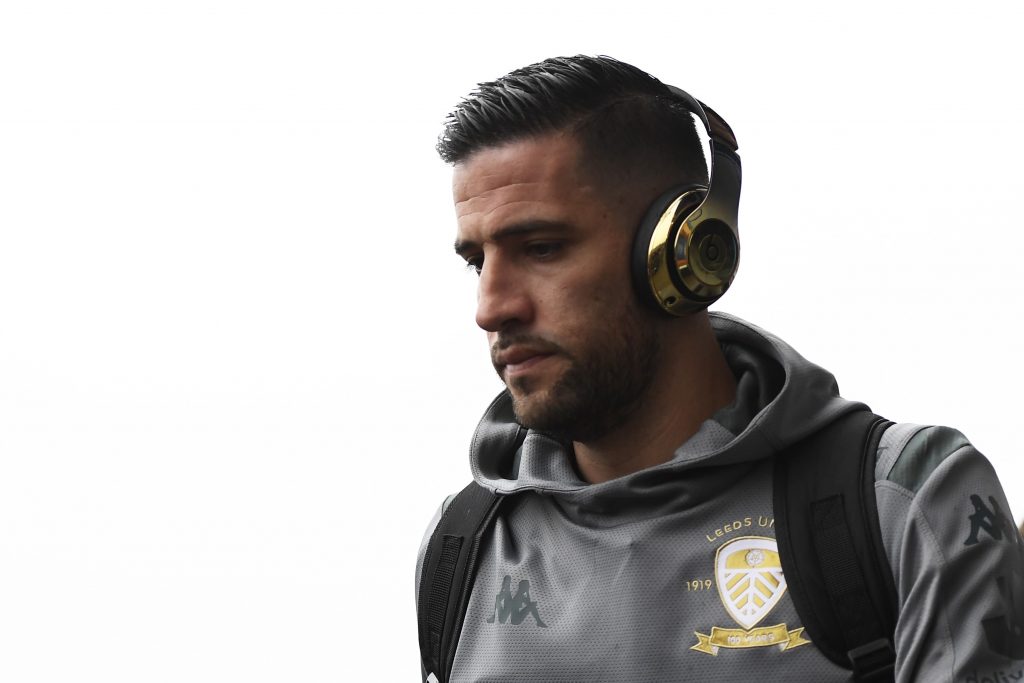 According to The Athletic’s Phil Hay, Leeds United are looking at a Premier League goalkeeper closely, with Kiko Casilla almost certain to leave.

The Spaniard received an eight-game ban in February for allegedly racially abusing Charlton Athletic forward Jonathan Leko last September, and Illan Meslier will remain in goal for the rest of the Championship season if it resumes.

Burnley’s Joe Hart has been linked with Leeds, but Hay hasn’t had any reliable confirmation of the claims.

Given the Whites’ style of play, head coach Marcelo Bielsa will definitely be looking at a ball-playing goalie, and the Manchester City hero isn’t particularly brilliant with his feet.

Leeds and Casilla will discuss at the end of the season, but he will definitely leave should Meslier keeps impressing and establishes himself as the new first-choice.

The former Real Madrid man has been in goal since his arrival in January 2019 and signing a four-and-a-half-year contract, featuring in 57 games across all competitions, but he might have played his last game for the club given that he has lost his place in the team and his reputation has taken a huge hammering since the FA’s guilty verdict against him.

There are nine games left in the Championship campaign with Leeds top of the table, and with the Premier League set to resume on June 17, the EFL is expected to follow suit and sanction the restart of game in the division, boosting the Elland Road outfit’s promotion chances.

Bielsa wants an experienced top-flight goalkeeper for the task ahead next term as the club prepare for life back in the Premier League, but 20-year-old Meslier will hope to prove himself going forward, and it will be interesting to see what the Argentine’s final decision is.