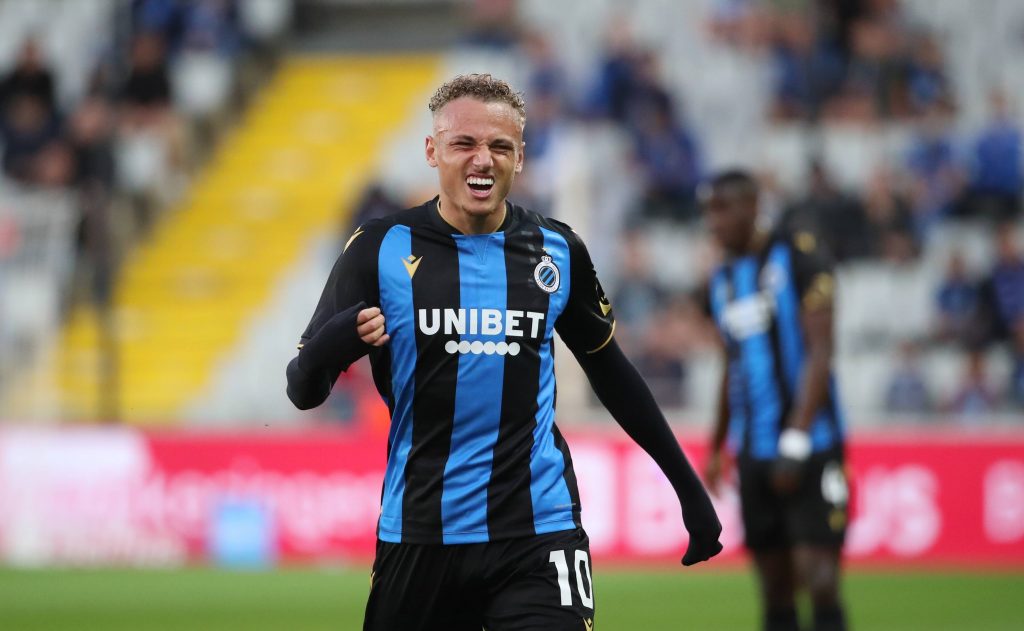 The Athletic’s Phil Hay has claimed that Leeds United still hold a genuine interest in Noa Lang this summer.

The Whites have signed Junior Firpo from Barcelona and have also secured the signing of Jack Harrison on a permanent deal from Manchester City.

Lang has been heavily linked with a move to Leeds, but Hay claims the Yorkshire club are yet to firm up their interest in him.

they like Lang and that's a genuine link but they haven't actually made a concrete move for him.

The Whites are planning to bring in a new midfielder but are open to signing a new winger if the right player becomes available.

hard to say. It's been floated all summer but was always a case of doing it if the right option came up at the right price

The 22-year-old is a creative winger who has been prolific for Club Brugge. He bagged 17 goals and 11 assists last term and would be a good addition for the Whites.

Signing another winger this summer could push Helder Costa out of Elland Road.

The Portuguese was in and out of Marcelo Bielsa’s line-up last season, and the club could offload him if they get a good offer.

As it stands, Leeds are in no hurry to sign a new winger this summer, but Lang remains a target for them.

Bielsa usually wants to sign players early so that he can integrate them into pre-season training.

However, the success of Raphinha has shown that patience makes a big difference in the transfer window.