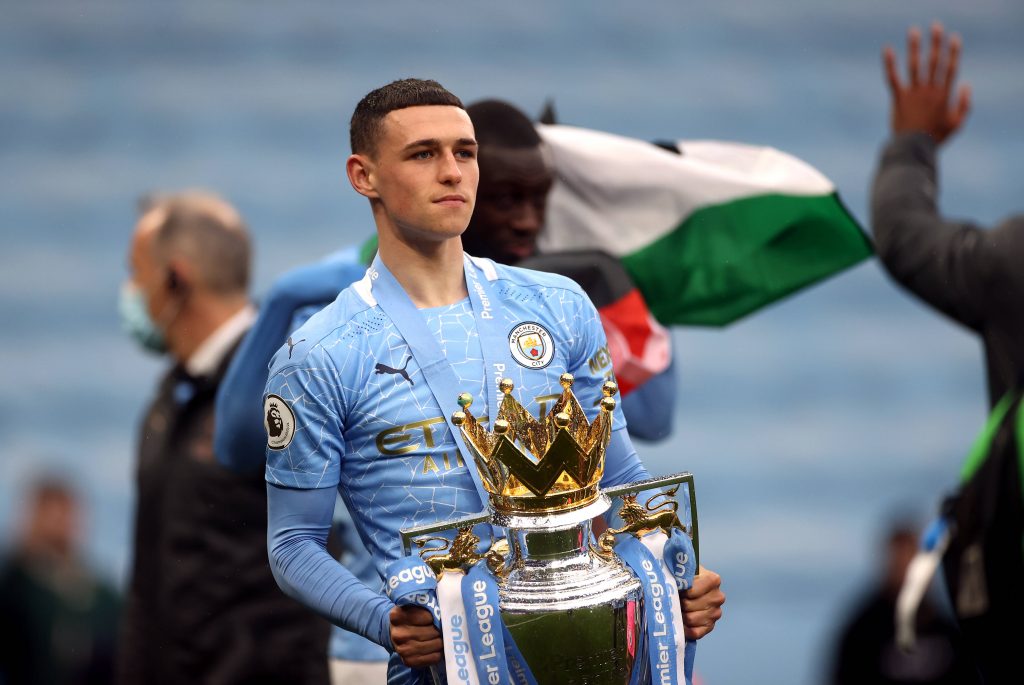 Manchester City forward Phil Foden spoke with BBC Sport ahead of the Champions League final against Chelsea at Estadio do Dragao on Saturday.

The 20-year-old has had an excellent campaign with the Cityzens, registering 16 goals across all competitions, only one behind top scorer Ilkay Gundogan.

He has become an integral part of manager Pep Guardiola’s plans, and he is widely expected to start the Champions League final on May 29.

Ahead of the encounter, Foden has discussed his childhood days, where he joked about the prospect of playing in the final.

He said: “It does feel like a dream. I would never have thought it would happen so quickly.”

“I’d always laugh and joke with my mates about playing in the Champions League final, [but] I never thought I would be playing in one.

“It’s all gone so quick – I just want to enjoy the occasion as much as I can because you never know if you’re going to get another opportunity.”

When asked about the threat from Thomas Tuchel’s side, Foden acknowledged that they are a great team, having lost to them twice in as many months.

He added: “A lot of threat. They’ve beaten us the last two times – it just shows how great a team they are.”

“Since the manager has come in they look even better, so it’s going to be a big challenge. We’re looking forward to it.”

Foden added to credit manager Pep Guardiola for his progress and was pleased to get his opportunity after staying patient for playing time in recent years.

“A lot [of credit] goes to the manager, to train me the way he does and help me, and also the players as well. They help me play better, so it’s a bit of both,” he said.

“I was only young [when he came into the squad], and there were so many great players here, I was never going to get the opportunity until a few players left.

“Now I’m really doing well, and I just want to keep up the good form.”

Foden was hugely impressive in the quarter-final ties against Borussia Dortmund, where he made the difference with a goal in either leg (4-2 aggregate win).

He could not replicate the performance against Paris Saint-Germain, where he misfired but still managed to get an assist to his name.

The youngster, who will turn 21 on Friday, has established himself as the regular choice on the left wing ahead of Raheem Sterling for the big games.

City are aiming to win their maiden Champions League crown in their first-ever final in the competition to celebrate a continental treble.

Foden registered a goal and assist in the 3-1 triumph over the Blues earlier this season. He will be looking to make his mark in the final in four days.