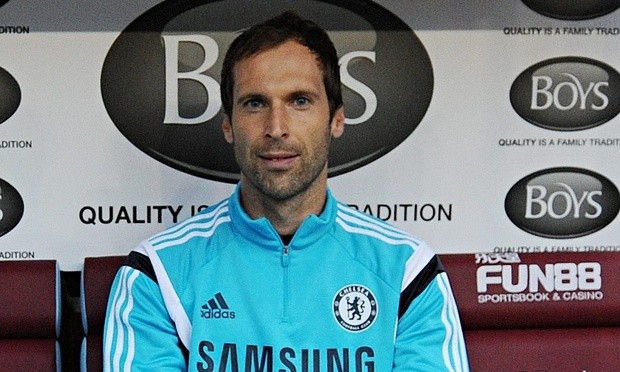 The upcoming January transfer window is going to be an exciting period for Chelsea Football Club. With the likes of Raphael Varane and Marco Reus being mentioned as possible targets, the club are looking to rake in a couple more players to add to what already looks a near-unbeatable squad.

To balance the books though, Chelsea will not be shy of selling a big-name player, as they proven with Juan Mata and David Luiz in the past year. This time around, the player in question is goalkeeper Petr Cech. A club legend in every sense of the term, Cech has played over 450 times for Chelsea and was a first-team regular for the Blues for the past decade. This season though, he has seen his place in the starting XI taken by Thibaut Courtois.

There has been a lot of interest from several top clubs around Europe for Cech, whose future at Stamford Bridge is in question. The likes of Paris Saint-Germain, Monaco, Arsenal and AC Milan have the 32 year-old on their radar.

In this segment, we ask the question – ‘Should Petr Cech leave Chelsea?’ by analysing both sides of the argument. After initially looking at why a move away from Chelsea would be the right career move for Cech, we then analyse how staying at the club could be fruitful.

Why he should leave:

Even at the age of 32, Petr Cech is still one of the best goalkeepers in the world. It is extremely unfortunate for him that Chelsea now have an equally good individual in between the sticks in Courtois. At 22, the Belgian represents the future of the goalkeeping position at Chelsea and therefore, Jose Mourinho took the big call to make him the number 1.

Cech can and obviously wants to, still play regularly and be an integral part of a side competing for silverware at the highest level. And with the immense quality that he offers, there is interest from lots of clubs around Europe. The likes of PSG and Arsenal are top clubs looking to win things, and Cech may well consider leaving the Blues if a good offer comes along. 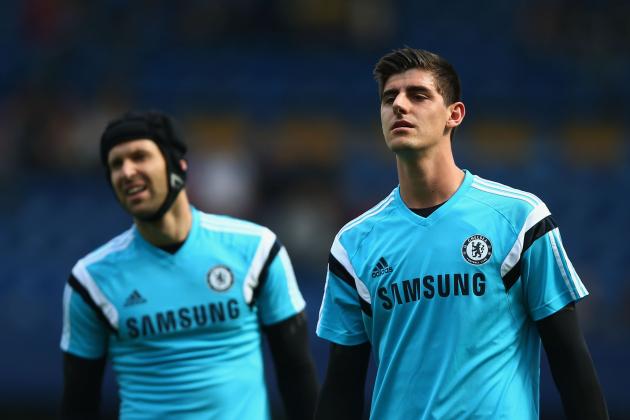 Despite Chelsea looking good to become an unstoppable force in the coming years, Cech will feel he still has 3-4 years of regular football in him at least. He may well prefer playing every week for a side not winning as many trophies than to sit on the bench and be a spectator in Chelsea’s success.

Why he should stay:

A loyal servant since 2004, Cech’s accolades with Chelsea include 3 Premier League titles, 4 FA Cups and a Champions League. He has won the Premier League Golden Glove thrice and the UEFA’s Best Goalkeeper Award three times as well. This is the club he loves and the club that loves him back. Leaving will therefore, be a very difficult decision to take. 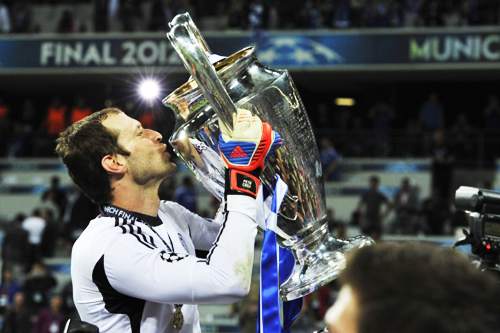 Despite being overhauled by Courtois, Cech has not been completely ostracised from the side. He has started in both the Capital One Cup games, and after being dropped initially in the Champions League, has played in the last couple of matches. He has made 5 appearances so far and even though it is nowhere near the number he would have liked, Mourinho has said that Cech is still an important player at the club.

As stated earlier, Chelsea are on course to become a real powerhouse in the near future. This means that they will be challenging on all fronts and looking to win each trophy that they participate in. This means Cech will surely get a good number of games under his belt every season. At the moment, he looks to be the first-choice in the Capital One Cup, FA Cup and the Champions League. He is also an excellent back-up to have for the Blues for the Premier League in case Courtois suffers an injury.

Cech still has a role to play at Chelsea. It may not be as major as he would like, but he can still be instrumental in a lot of the things the Blues do. He is a true hero around Stamford Bridge: loves by both the fans and his fellow players . Courtois himself has come out and said on several occasions that he has nothing but respect for his veteran colleague.

If the right offer comes along though, he may well be tempted to leave. It will then be upto the club to try and keep him. Whether that happens, only time will tell.