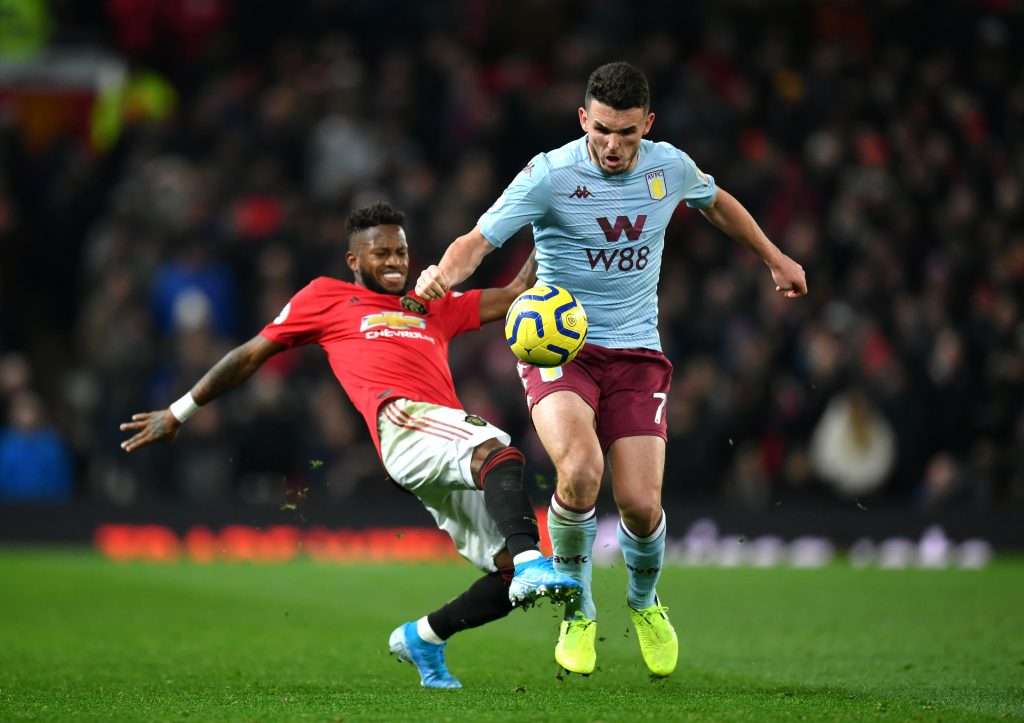 Manchester United legend Peter Schmeichel has picked his Red Devils’ Player of the Season during a recent Q&A session with the fans on Twitter.

The Red Devils have experienced an average campaign in the Premier League by their standards but they have still been a number of players, who have impressed on a consistent basis.

Harry Maguire and Aaron Wan-Bissaka have left their mark on the club’s defensive displays since joining the club during the 2019 summer transfer window.

On the other hand, Bruno Fernandes has been a quality addition at the midway stage of the season and he has been voted as the fans’ man of the match on multiple occasions.

However, when Schmeichel was asked his Player of the Season on Twitter, he went with the name of Fred, who has transformed his United career after an average debut season last term.

Fred’s future with United was questioned at the beginning of the current campaign after the likes of Paul Pogba, Nemanja Matic and Scott McTominay were preferred ahead of him in the club’s midfield.

His fortunes, however, changed with the injuries to Pogba and Matic and by the beginning of October, he was able to command a regular starting role in the centre of the park alongside McTominay.

The Brazil international has since been an undisputed choice in the starting XI and he has impressed with his defensive work in particular, having managed an average of 2.2 tackles per 90 minutes.

Fred has not been able to regularly impress in an attacking aspect but prior to the coronavirus shutdown, he showed that he can make an impact in the final third with three assists and two goals in the space of five appearances.

Each of those goalscoring contributions came in the Europa League and the fans will be hoping that he can replicate the same in the top-flight when the season resumes.

Regardless of this, he is definitely one of the leading candidates for the Sir Matt Busby Player of the Year award when the campaign reaches its conclusion.