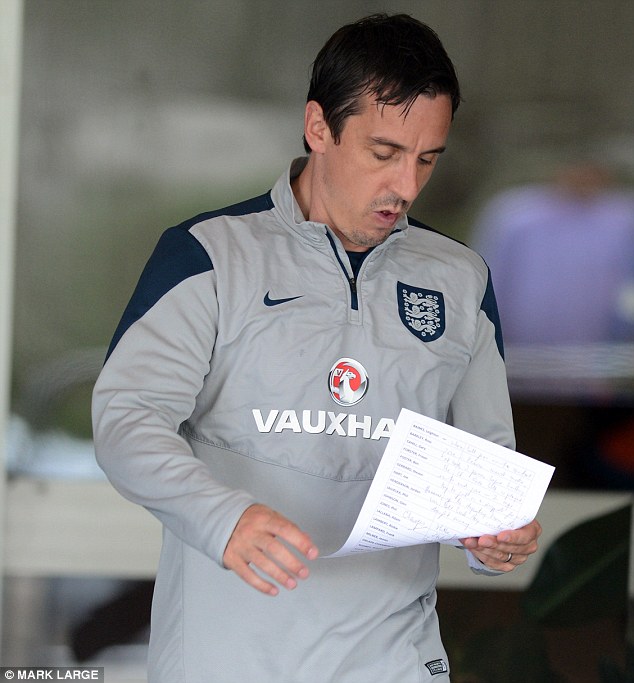 Manchester United were handed their first defeat in 12 games last night by Paris Saint-Germain in the first-leg of the Champions League round-of-16 at Old Trafford on Tuesday.

Second-half goals from Presnel Kimpembe and Kylian Mbappe condemned interim manager Ole Gunnar Solskjaer to his first loss since taking charge of the club, and it will be interesting to see how he responds in the second-leg in France next month.

In what was another huge blow to the Red Devils, midfielder Paul Pogba picked up a red card after two bookings, and he will be greatly missed during the return leg.

Without any iota of doubt, it’ll be a daunting task for United to advance to the quarter-finals after the 2-0 home loss, and former defender Gary Neville thinks getting the required result at Parc des Princes is beyond them.

However, another club legend Peter Schmeichel disagrees with the former England international, and he insists a miracle, which could see United produce a memorable comeback, can happen in France.

“I don’t know why he said that. Because If anyone has taken part in creating miracles with that football club, he’s one of them,” the legendary Dane told beinSPORTS.

“Make no mistake about it, Manchester United would have learnt a lot from today, an awful lot, and in three weeks, you can improve a lot, you can train a lot, you can come up with a proper plan.”

"I don't know why he said that. If anyone has taken part in creating miracles for that football club, he's one of them."@Pschmeichel1 can't believe his former #MUFC teammate @GNev2 has already written off their chances. #beINUCL #MUNPSG pic.twitter.com/UFPevbUnoC

PSG were without Neymar and Edinson Cavani at Old Trafford due to injuries, and with the Uruguayan talisman very much likely to be available during the second-leg, getting a result could prove much more difficult for United.

Nevertheless, that possibility, no matter how slim its chances appear, cannot be completely ruled out.

There have been numerous comebacks in the history of the Champions League and the club, and Solskjaer will be looking forward to creating another one with the Red Devils.