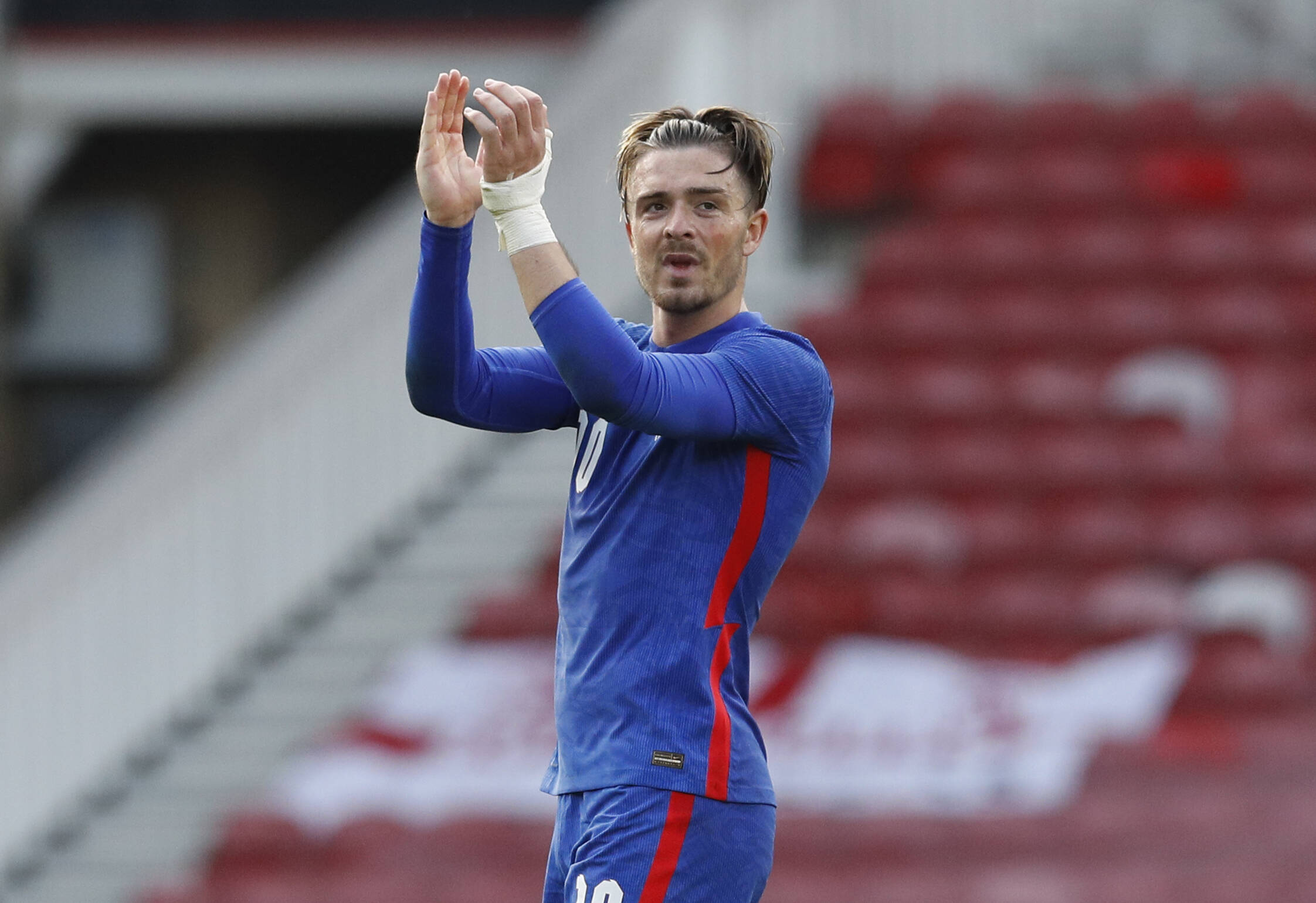 The Cityzens are searching for a new striker, with Sergio Aguero having left the club to join Barcelona on a free transfer.

The club are eyeing a club-record deal for Tottenham Hotspur’s Harry Kane, but this may not hamper their long-term pursuit of Grealish.

They are loaded with quality attacking options, but Guardiola believes Grealish could give his side the extra quality to win the Champions League.

Villa recently confirmed a record deal to sign Norwich City’s Emiliano Buendia, which has given encouragement that Grealish could be available.

The Cityzens are lining up big-money deals for both Kane and Grealish. It is reported that the latter is valued at around £100 million by Villa.

The 25-year-old had an injury-plagued 2020/21 campaign for his club but still impressed with seven goals and 12 assists from 27 appearances.

He has started for England in the friendlies against Austria and Romania and indirectly contributed to the winning goals in both of those games.

He is in the prime of his career, and Guardiola obviously feels the versatile attacker would offer the added quality to push the club towards European glory.

It has been suggested that Buendia has been added to the Villa ranks to bolster the attack rather than acting as a replacement for their captain.

However, a British-record fee of £100m could seriously test the club’s resolve, and it won’t come as a surprise if they are convinced to sell.

Grealish may also relish the prospect of playing for the reigning English champions with the chance to win regular silverware in his prime years.