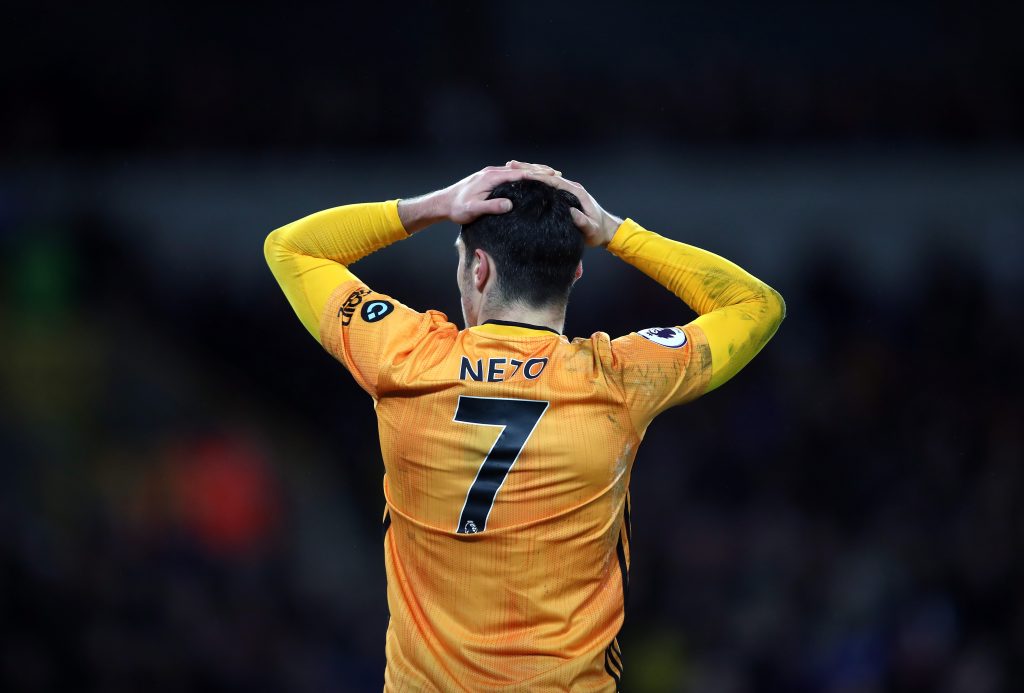 Wolves winger Pedro Neto has revealed that he wants to play for the big clubs and win trophies in future.

Neto believes that he is playing for a big club right now but he wants to take the leap in future. However, competing in the Champions League and winning titles is his ultimate aim.

The young winger has done very well for Wolves this season and he has a lot of potential. With the right guidance, he could develop into a top player. The 20-year-old has picked up 3 goals and 3 assists so far this season.

It is likely that the top clubs could come in for him if he continues to develop at this rate. Also, his ambition is quite understandable.

Wolves have an ambitious project and they are playing in Europe. But they are not quite ready to challenge for the top honours yet.

If they continue to invest in the squad, Nuno could take them to the next level.

It will be interesting to see if they can keep talented players like Neto at the club till then. Footballers’ careers are short and they are often tempted to move on.

The fans won’t be too pleased with his admission but it would be unfair to criticise the player for having ambition.

Here is how the Wolves fans have reacted to his comments.

Nowt wrong with this, kid has ambition. If he’s good enough for Barca etc, he will give us 5 great years first! Players such as Neves will leave eventually!

Football is a business & all clubs are about making profit, players will come & go, he’s a young lad with ambition, so are we as a club but we’re a million miles away from the likes of Barcelona. Calling him a snake is really harsh

I’m a big fan of Neto think his a good exciting player but his done nothing yet to come out with bold statements like this there are many other players at wolves way ahead of him at the minute! Personally think this is written in away to make it sound worser the it is! COYW 🐺

Not very tactful, someone needs to have a quiet little word me thinks.