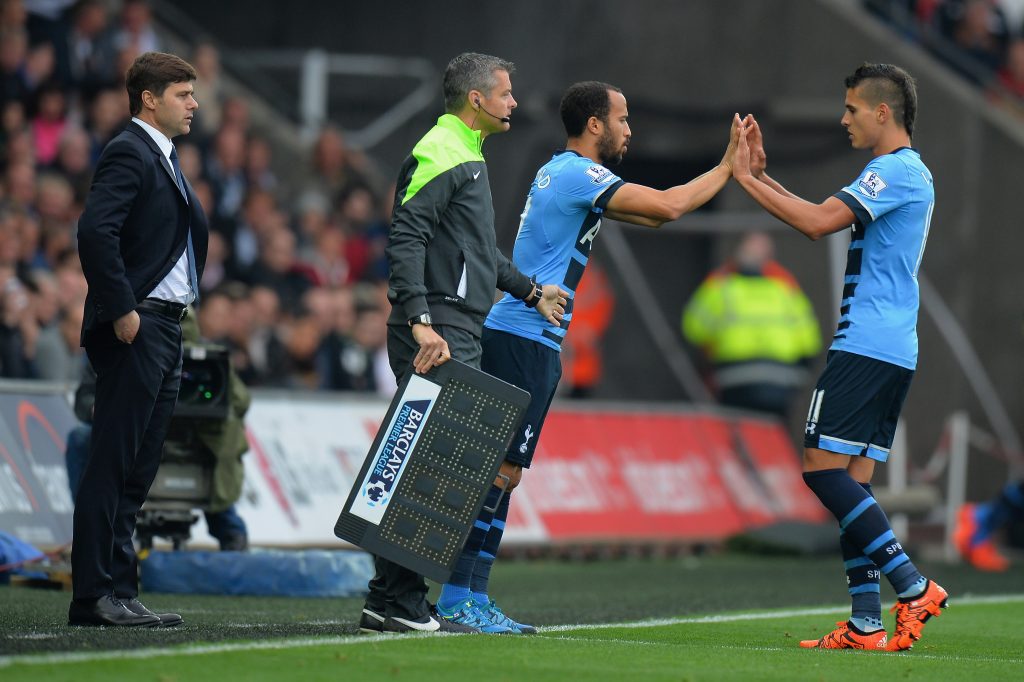 Popular pundit Paul Merson has claimed that Newcastle’s new owners would be making a mistake if they bring in Mauricio Pochettino to replace Steve Bruce.

Merson claims that Newcastle need a pragmatic manager right now and Rafa Benitez would be a better option.

He adds that Newcastle’s current squad are not well suited to Pochettino’s attacking football and they are much more effective when used in a defensive system.

Steve Bruce has been quite defensive in his approach this season and Newcastle have done reasonably well. Similarly, Benitez is known for his pragmatic approach as well.

It will be interesting to see who comes in this summer to replace Bruce. It is highly likely that the new owners will want their own candidate managing the side.

Pochettino has been heavily linked with the job and while he is a top class manager, Merson’s claims certainly make sense.

If Pochettino comes in, he will have to adapt and use a system that brings out the best in his current players. He won’t be able to change his squad overnight and therefore he will have to adjust his tactics accordingly.

Merson said (via Daily Star): “Newcastle’s new owners would be making a mistake if they get rid of Steve Bruce and get Mauricio Pochettino. The takeover looks like it’s about to happen, and new owners usually want their own man in place.

“But I think Steve Bruce has done a fantastic job. It’s a hard job and he’s done it so well. I’m a big fan of his. I think he’s perfect for them and should keep his job.

“Can you really see someone like Pochettino being a success there? He likes to open games up and tries to win with flair. Newcastle’s squad isn’t made for that.

“If they think it’s suddenly going to be Kevin Keegan football all over again they will end up getting relegated.

“It’s all very well saying the new owners will throw money at it. But how much? And who could you attract to transform that team overnight? It won’t be easy.”