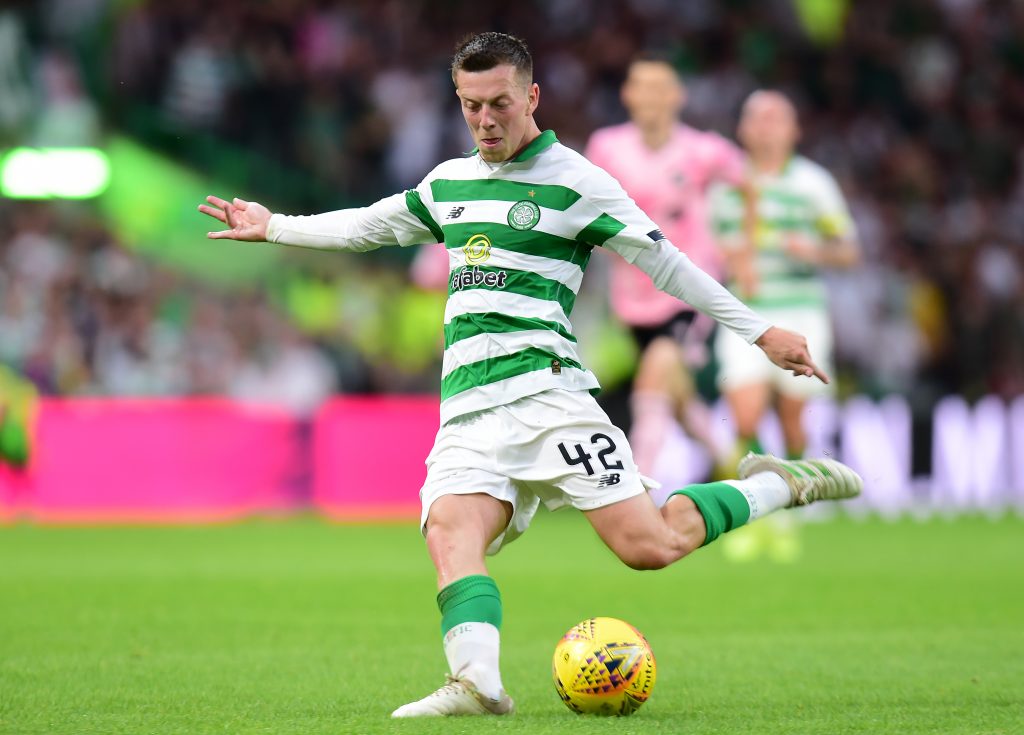 The Celtic star has been in good form in the recent weeks and Hartley claims that McGregor is a complete midfielder who can create, score and control games.

Hartley also added that McGregor is a team player and he is a big reason why Celtic are in top form right now.

He said to BBC: “He could play at any level. He’s a fantastic team player and has just been so consistent. He looks like he has a good temperament and character about him. I don’t think he’s a social media person either, he just looks like he wants to play football all the time. He’s a top midfielder who can do everything – score, sit, create, great pace. He’s a really intelligent footballer and one I always like watching. Celtic have been so strong since they came back from the winter break. It looks like the defeat to Rangers was the best thing that could have happened to them. They are playing with a real purpose and intensity, and McGregor is a massive part of that.”

The Hoops are in red hot form and they look destined to reclaim their league title once again.

Rangers cannot be written off just yet but the gap is up to 13 points and the Ibrox giants will struggle to bridge that. It will be interesting to see what happens in the coming weeks.

Meanwhile, McGregor will be delighted to hear these comments from former Celtic players and he will be looking to work harder and improve as a player.

He is undoubtedly one of the best players in the Scottish Premiership right now and Neil Lennon will be hoping that the 26-year-old can carry on his scintillating form and guide the team to silverware at the end of the season.