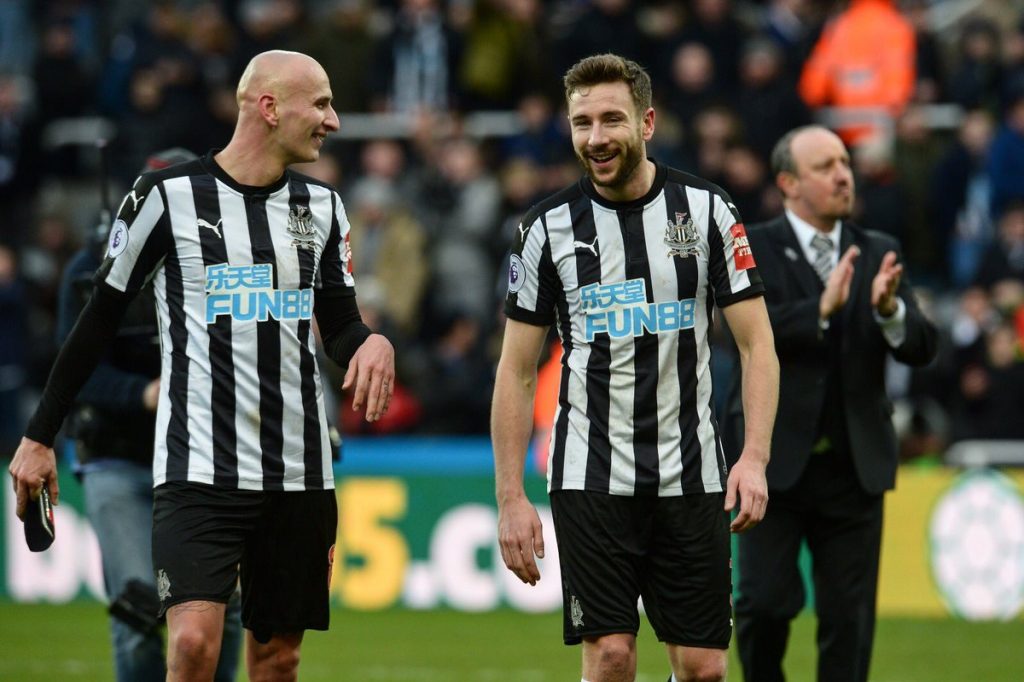 Newcastle United earned a crucial 1-0 win against Huddersfield in the Premier League clash on Saturday at St James’ Park.

After a goalless first half, just when it looked like it could be another frustrating draw for the Magpies, Ayoze Perez scored from a fantastic cross from Kenedy in the 80th minute to seal all three points.

Newcastle have moved to 12th in the Premier League table with that win. They are seven points clear of the relegation zone and are looking good to secure Premier League safety.

The 26-year-old has struggled with injuries this season, but he has been superb in the past three months.

Dummett started the game and played the full 90 minutes. He won four aerial duels and managed 92 touches during the game.

He made two tackles, two interceptions, and eight clearances, according to whoscored.com.

Newcastle fans responded to his tweet and praised him for his brilliant effort. Here are some of the selected tweets:

MOTM again yesterday Paul. No one gets a sniff when you’re around keep it going.

Another excellent performance by you. It’s not a coincidence that our results have drastically improved since u returned from injury

Another great game yesterday for you Paul, keep doing what you are doing mate, we need you to start every game mate ?⚫⚪

Well played yesterday Paul; cracking performance from you and the lads ⚫⚪