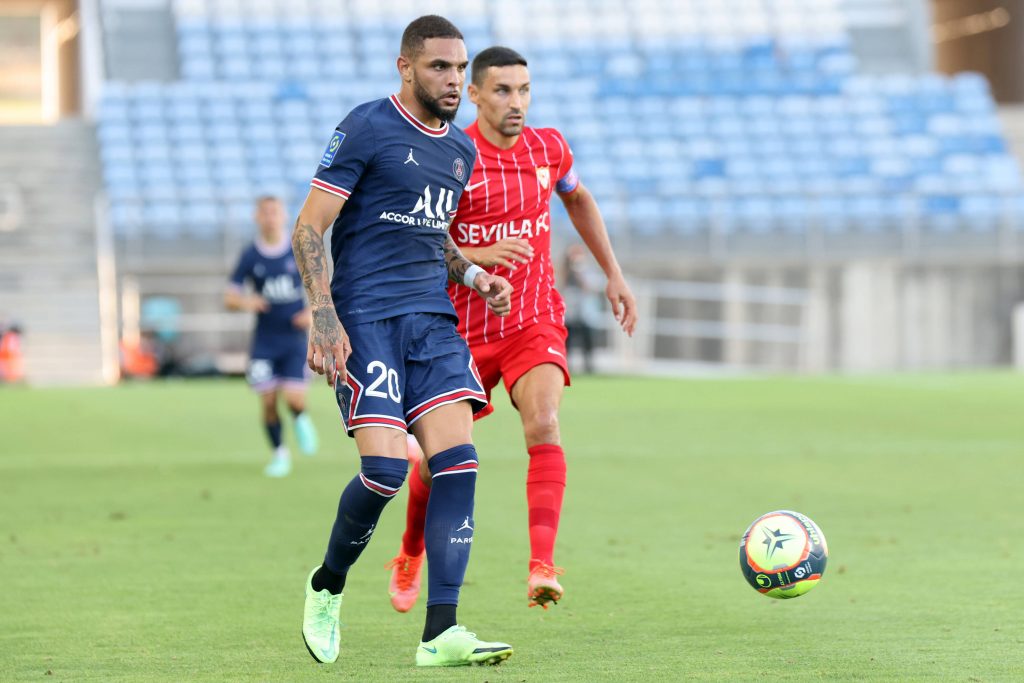 Kurzawa only signed a new contract at Les Parisiens last summer, but he is said to be eyeing a fresh challenge away from the club.

He has been offered to the Eagles, and it is reported that Vieira is interested in bringing his compatriot to the club before the deadline.

However, the Frenchman does not have the authority to make the decision, and a deal ultimately depends on the club’s hierarchy.

Palace have reduced the average age of the squad this summer with the release of several senior players at the expiry of their contracts.

They have since recruited six players in the transfer market. Five of them are outfield players with the maximum age of only 25.

Their focus appears on pursuing young players with valuable experience rather than going for a big-name signing with high wages.

Kurzawa could be available for an affordable fee of £10.8 million as per Transfermarkt, but his salary could be the stumbling block.

The London outfit currently have only two players in Wilfried Zaha and Christian Benteke that earn more than £100,000-per-week.

Kurzawa, who is presently on £79,000-per-week, could demand a salary in the same bracket that could hinder a possible transfer.

Palace currently have the young Tyrick Mitchell as the only specialist left-back. Kurzawa would provide an upgrade with his vast experience.

The 28-year-old has good distribution and aerial ability. He would be a quality addition and could help Mitchell develop without the pressure of playing regularly.