Patrick Roberts should have joined Celtic in the summer 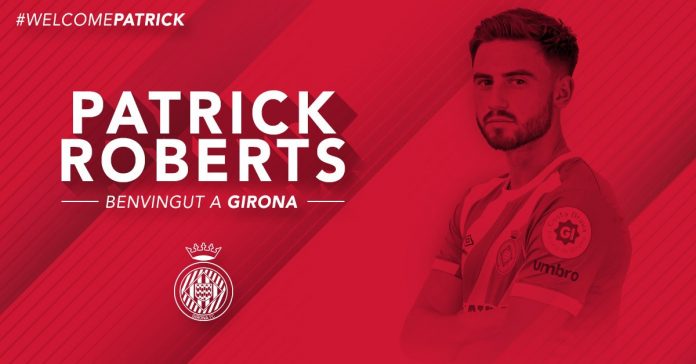 The 21-year-old was looking to continue his development as a footballer with regular first team football for the Spanish side but things have not gone according to plan so far.

Roberts has made just 5 appearances for Girona and he has played 67 minutes in total.

The highly talented player was linked with a move to Celtic before he headed out to Spain. Roberts impressed during his previous loan spell at Celtic and he would have been a starter under Rodgers.

A move to Scotland could have benefited him a lot more. The decision to join Girona is proving to be a big mistake now.

It will be interesting to see whether City are willing to cut short his loan spell at Girona in January. Roberts needs to play regularly at this stage of his career and that seems unlikely in Spain.

Celtic wanted to bring him back to the club on loan in summer and he could have improved Rodgers’ side this season. Instead, he will have to be content with a bench role at Girona for now.