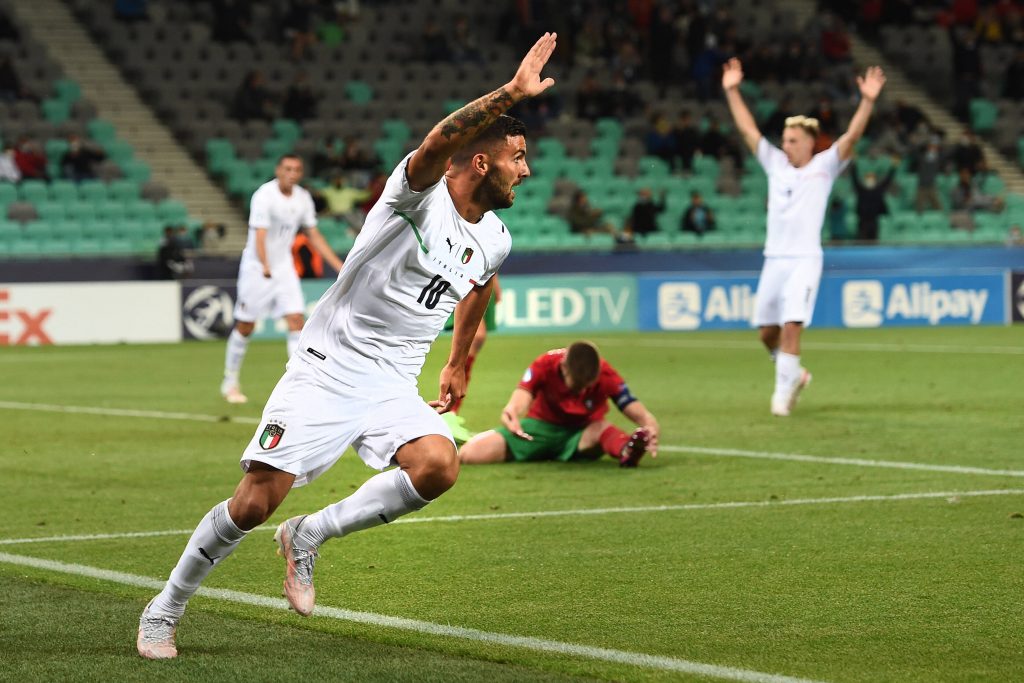 Patrick Cutrone has returned to Sir Jack Hayward Training Ground and says he wants to fight for his place at Wolverhampton Wanderers, but his future is still uncertain.

The 23-year-old has a new manager to impress and will hope to get a clean slate under Bruno Lage, but his form while out on loan might be a bad omen for how things could go this season.

It’s not uncommon for players to be inconsistent and then hit form when in new surroundings, but Cutrone has continued to struggle regardless of where he is.

The uncapped Italian striker joined Wolves from AC Milan in 2019 and has made 28 appearances in all competitions, scoring three goals with four assists.

Cutrone struggled to nail down a starting place because of Raul Jimenez, so he was loaned out to Fiorentina (January 2020 – January 2021) and Valencia (January 2021 – June 2021) to find his form.

Lage may still want to see Cutrone in action before deciding on his future, but he’s done himself no favours in the last 12 months.

It’s hard to see Wolves not bringing in another striker this summer either, so Cutrone will have competition for playing time this coming season.

He’ll have to hit the ground running in pre-season and put in good performances in exhibition games to resurrect his Wolves career.

Read: Sheff Wed and Nottingham Forest are in a six-way race for Jamie McCart.