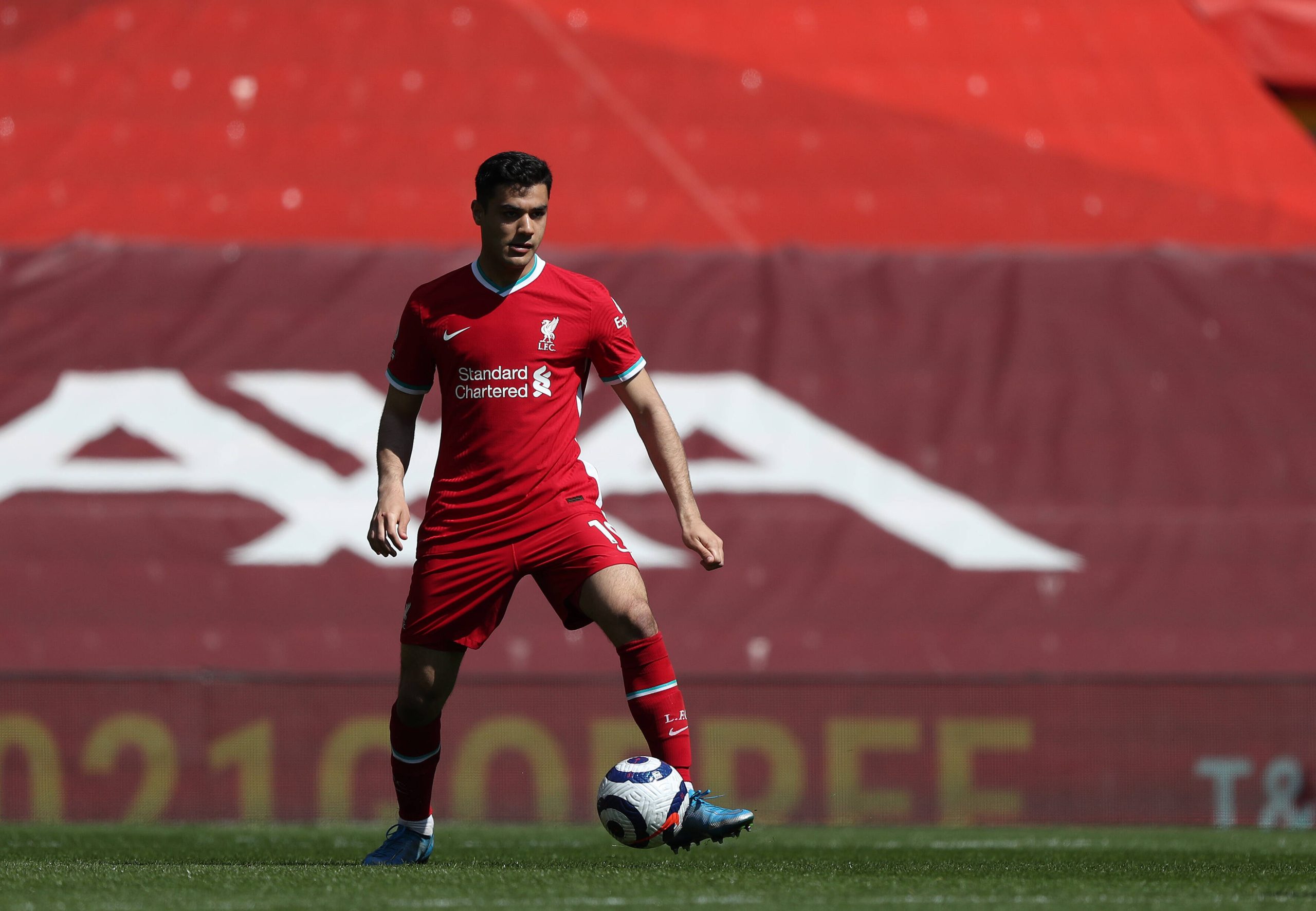 Ozan Kabak is set to head back to Schalke 04 in the summer at the end of his Liverpool loan, according to The Sun.

The Turkey international joined the Reds from the Bundesliga side in January until the end of the campaign following season-ending injuries to Virgil van Dijk and Joe Gomez.

Joel Matip has also been unavailable and is yet to return, and Liverpool sought quality cover in Kabak.

While the 21-year-old went straight into manager Jurgen Klopp’s starting XI, featuring in 13 games across the Premier League and Champions League, the Reds have decided against activating the option to sign him permanently for £18 million.

Klopp reportedly believes Kabak would not be in the first-team picture at Anfield next term, with Van Dijk, Matip and Gomez all set to return from the injury sidelines.

The Liverpool boss is also looking to rely on academy graduates Nat Phillips and Rhys William, while Ben Davies will also be available for selection next season.

With six centre-backs likely to be fit when 2021-22 kicks off and Ibrahima Konate expected to join from RB Leipzig, the Reds are not prepared to splash out £18m for Kabak.

The Liverpool loanee missed the games against Southampton and Manchester United due to a muscle injury, and it is unclear whether he will be available for today’s clash with West Bromwich Albion.

Klopp’s men face Burnley and Crystal Palace in their last two games of the campaign and will hope to pick up victories in their next three games to boost their chances of finishing in the top four.

With Schalke relegated in Kabak’s absence, the centre-back will be keen to leave, and he could still be handed a Premier League lifeline by Liverpool’s top-flight rivals.

He would be available for less than £18m, and a couple of clubs could be willing to take the punt on him, having done enough to suggest he can handle the Premier League and improve with experience during his Anfield stint.

In other news, Liverpool are reportedly eyeing a summer move for title-winning £100m hitman.