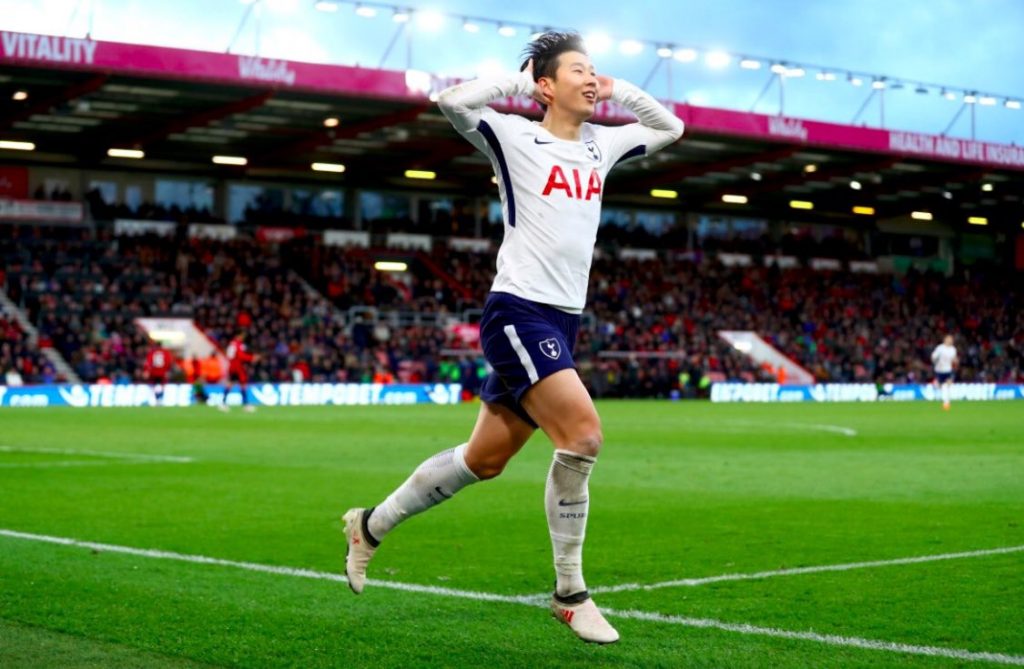 Tottenham Hotspur came from behind to win for the first time this season after beating AFC Bournemouth 4-1 in the Premier League on Sunday.

It was going to be a difficult game today. Specially from the psychological point of view. What a response. What a performance. What a team. What a Manager. COYS COYS COYS

Another former player Graham Roberts also took to Twitter to express his reactions in a series of tweets.

And I don’t need to mention sonny he is just quality every week ?????

It wasn’t a bright start for the visitors as Bournemouth took the early lead through Junior Stanislas within the opening seven minutes.

Spurs suffered a massive blow when star striker Harry Kane limped off during the first half at the Vitality Stadium.

The north London club equalised through Dele Alli in the 35th minute of the match. After the break, Alli turned into the provider for Son Heung-min in the 62nd minute.

Son added another in the 87th minute, and Serge Aurier scored in the 90th minute to put the icing on the cake. With this victory, Spurs have moved to 3rd in the table ahead of Liverpool.