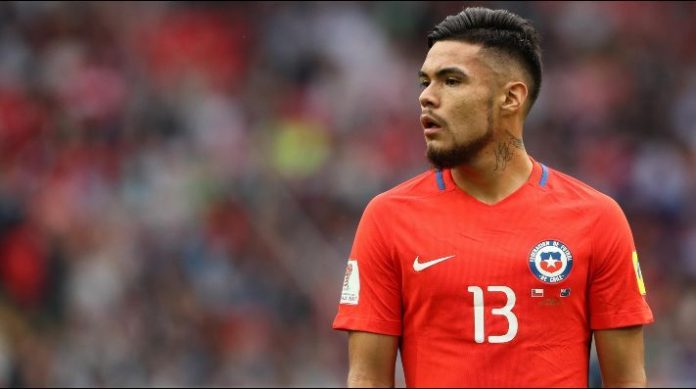 It is no secret that Celtic need to bolster their defence this summer, and signing a right-back is a priority.

Celtic are short of options in that department after the expiry of Mikael Lustig’s contract and the departures of Jeremy Toljan and Cristian Gamboa.

The Bhoys have reportedly reached an agreement to sign Hatem Abd Elhamed from Hapoel Be’er Sheva, but surely Neil Lennon will be looking for one more addition.

With that in mind, the Bhoys must move for Chilen international Paulo Diaz who is attracting interest from Premier League outfit Crystal Palace.

According to reports from the Daily Star, the Eagles are considering making a bid to sign the Chilean right-back.

The 15 times capped right-back plays for Al Alhi in Saudi Arabia, but he is keen to play in a competitive league. The report claims that Palace are looking to bid in the region of £5 million for him.

The 24-year-old is a highly talented player but he is unproven at a competitive league. However, given his age, quality, experience, and his market value Celtic can afford to take a risk on the Chilean this summer.