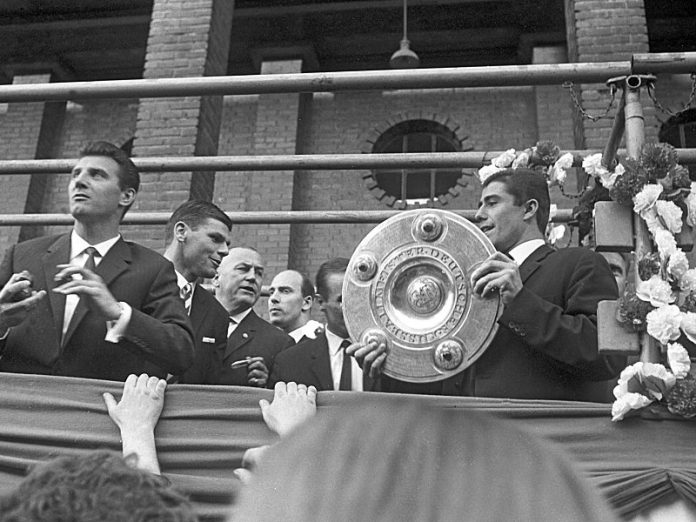 On this day in 1948, German Bundesliga club FC Koln were formed.

But the foundation of Koln was successful after the merger of different clubs. In 1901, a group of young men dissatisfied with a gymnastics club called FC Borussia Koln decided to form a football club and named it Kolner BC. They played professionally in the Zehnerliga West prior to the start of the First World and even won the Westdeutsche Championship in 1912.

In 1907, Spielvereinigung 1907 Koln-Sulz was established as Sulzer Sportverein and merged with Fußball Club 1908 Hertha Sulz to form SpVgg in 1919. This club won the Westdeutsche Championship in 1928.  Five years later, the Third Reich oversaw the establishment of 16 divisional league competitions as part of a major reshuffle of German football. FC Koln’s predecessors played in the Gauliga Mittelrhein, one of the 16 leagues.

FC Koln was established in 1948 after a merger of these clubs and won their first divisional championship in 1954. They also reached the final of the DFB Pokal that season but lost 1-0 to Stuttgart. In 1963, they were one of the original 16 teams to play in the newly formed German Bundesliga. Koln were also the inaugural champions in the 1963-64 season by finishing six points above second placed Meidericher SV.