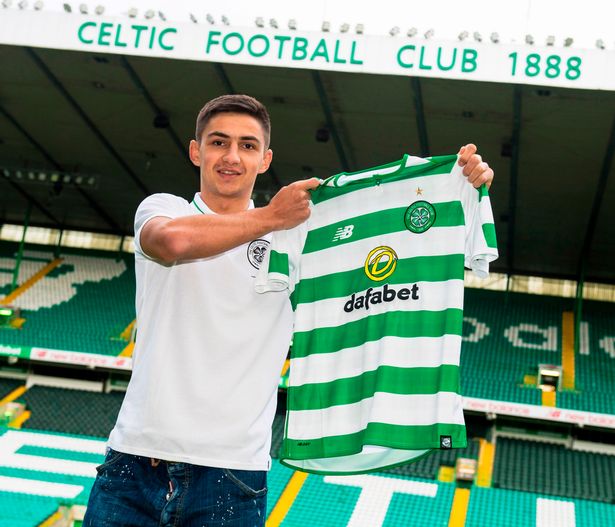 The highly talented winger was loaned back to Karpaty Lviv after he signed for the Hoops in January.

It seems that the 21-year-old is in red hot form for his former side and he is looking to go out with a bang. Shved will be looking to finish the season strongly.

The technically gifted winger will join up with Brendan Rodgers’ side in the summer and it will be interesting to see how he performs in the Scottish League next season.

He certainly has the ability to shine in Scotland. It remains to be seen whether he can adapt quickly.

Shved is very highly rated in the Ukrainian Premier League.

Celtic fans seem very excited with Shved’s performance at the weekend. They have taken to Twitter to share their thoughts on the winger’s explosive performance against Vorskla and here are some of the fan reactions.

Exactly the kind if player I wish we’d push the boat out to sign but probably out of reach for us now……. 🙂

He’s gonny rip the arse of every defender and help us to 10IAR. HH Maryan Shevd ?

He looks a player

Reminds me of paddy Roberts ✅

Penalties, quick feet and a cool head for finishing, should fit right in.

Next season’s player of the year already!!

@BrotherCeltic looks decent. Still canny believe that keepers got a Tammy on but