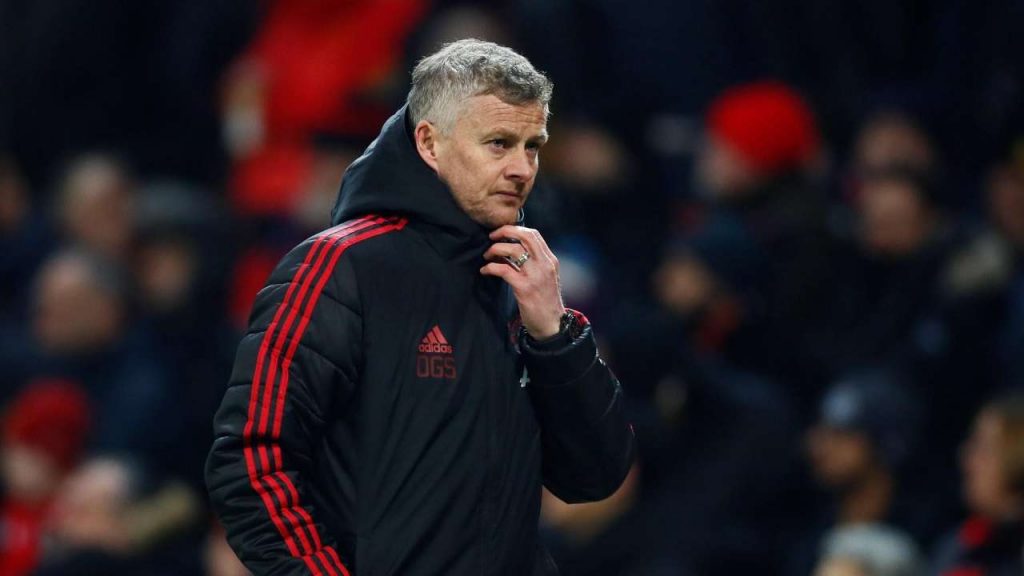 After showing signs of improvement before the recent International break, Manchester United are again struggling to impress having been winless in their last three games in all competitions.

Back-to-back draws in the Premier League along with a loss to FC Astana in the Europa League has amplified the pressure on Ole Gunnar Solskjaer, but the United boss himself is confident of his job security heading into the crunch game against Jose Mourinho’s Tottenham Hotspur.

The Norwegian reiterated that he’s feeling good and there’s no pressure on his job after falling down to 9th place in the Premier League. He said, “I’m good, it’s absolutely no problem. Sometimes you laugh when you read stories about what I’ve said and stuff.”

“At least I know the sources everyone is talking about aren’t sources, they are just made up, blatant lies.”, he added referring to a story which came up stating that Solskjaer had told his players that he’d get sacked if they lose the next two games against Spurs and Manchester City.

Jose Mourinho’s return to Old Trafford is being seen as potentially adding more motivation for the Red Devils to perform well against their former coach, but Solskjaer doesn’t believe they’ll be especially motivated for the particular game.

He explained, “I don’t think whoever the manager or the opposition team is will change their motivation. They are motivated to do well for Manchester United because they know it is about proving it every time you step on to the pitch that you should be part of this long term.”

“When you put that shirt on, it doesn’t matter who you’re going to play against you’ve got to give it you’re all. The boys were disappointed after Sunday, but now it’s all eyes on tomorrow night.”, he further stated.

Solskjaer was further asked about whether he’s worried about sacking season taking place in the Premier League right now, but seemed unmoved by any such claims.

The Norwegian stated, “It doesn’t make me more concerned, I’m just focusing on my job and doing as well as I can. I’m looking at the next game and also looking long term, planning things with the board.”

“It is that time of year, it is never nice to see your colleagues lose their jobs. It’s now three in a very short space of time. But it doesn’t make me anymore concerned that it’s December no.”, he further exclaimed.

Solskjaer has a big December ahead of him and knowing his decent record against top-six opposition in the Premier League, he’ll be gunning to turn things around starting with Spurs.

Of course, Jose Mourinho will be hunting for cold revenge after losing his job a year ago too, as this game should be a thrilling mid-week encounter.