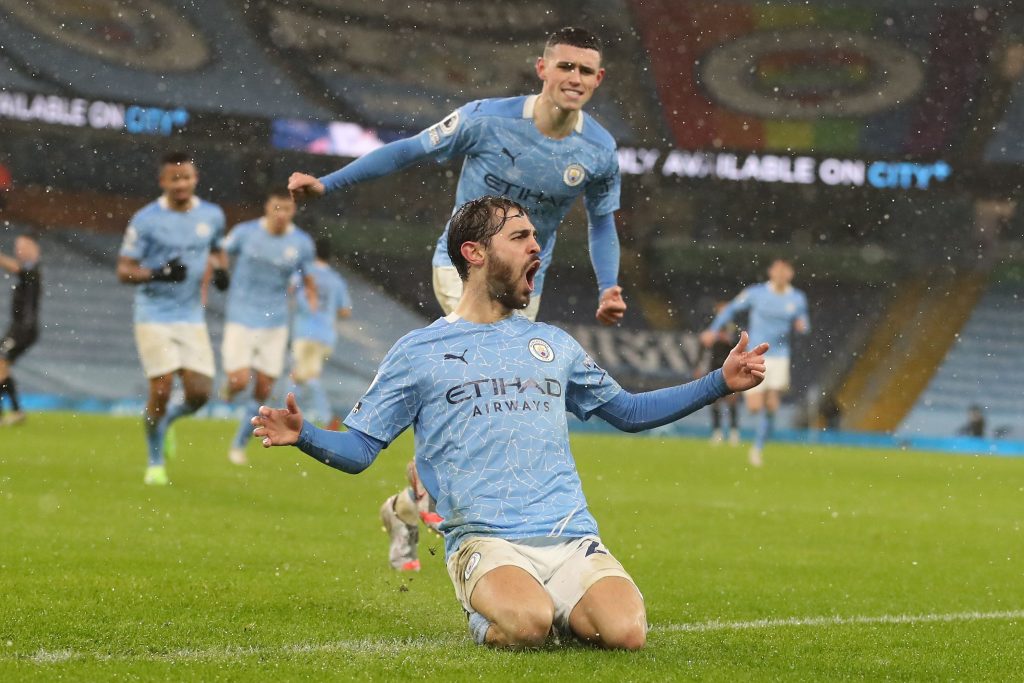 The Portuguese winger opened the scoring for Manchester City in the 79th minute, firing into the top corner from the edge of the box. However, he received the ball from Rodri, who had dispossessed Aston Villa defender Tyrone Mings from an offside position.

The goal caused outrage among the visiting staff, with manager Dean Smith given a red card and a subsequent touchline ban for his outbursts.

PGMOL came out after the game and defended the decision to let the goal stand, claiming that Rodri was not offside due to Mings’ choice to play the ball. The defender admitted his mistake after the game on Twitter, but was also left baffled by the lack of VAR intervention.

Never even heard of that rule, just let players stand offside, then run back & tackle you? In hindsight I should’ve cleared it, 100%, but didn’t even know that was the case. Nonsense https://t.co/2UiFEV9eqH

However, PGMOL have since made changes to the offside rule, as reported by the Daily Mail. New guidance has been added to the rule, stating the following:

“Where a player in an offside position immediately impacts on an opponent who has deliberately played the ball, the match officials should prioritise challenging an opponent for the ball, and thus the offside offence of ‘interfering with an opponent by impacting on the opponent’s ability to play the ball’ should be penalised.”

To put it simply, under this guidance, Bernardo Silva’s goal would not have counted, and Man City may not have gone on to claim the three points. They later went on to get a second from the penalty spot, with Ilkay Gundogan converting after Matty Cash’s handball.

No surprise whatsoever that the interpretation of the offside rule has been changed following the game between Manchester City and Aston Villa. The rule was never brought in for situations like that and good to see action being taken so quickly.

To the letter of the current law, the decision was correct.

Mings admitted that he didn't even know the law & that it was 'nonsense' (Mings not knowing the law isn't great is it?)

But the law (which is slightly obscure) is daft. Fair play to PGMOL for canvassing IFAB on this.. https://t.co/SJiE1bOTGD