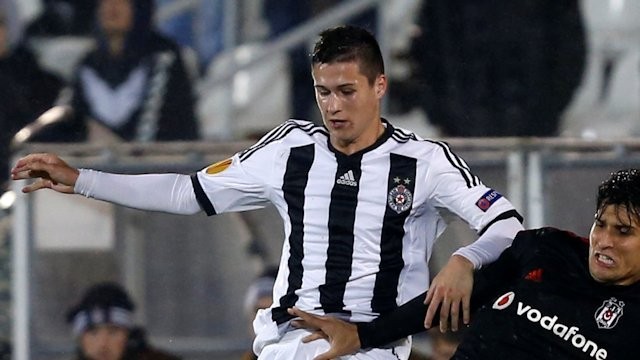 Pantic said: ‘I am very happy to sign for Chelsea, the champions of the English Premier League, and I hope I can show my value at Vitesse in the coming season. I am honoured at the faith both clubs have shown in me.’

Naturally a central midfielder or a left sided one, Pantic is a skillful player who specializes in carving out chances for his teammates.

The former Belgrade player will now travel to the Netherlands for a loan spell with Vitesse Arnhem.