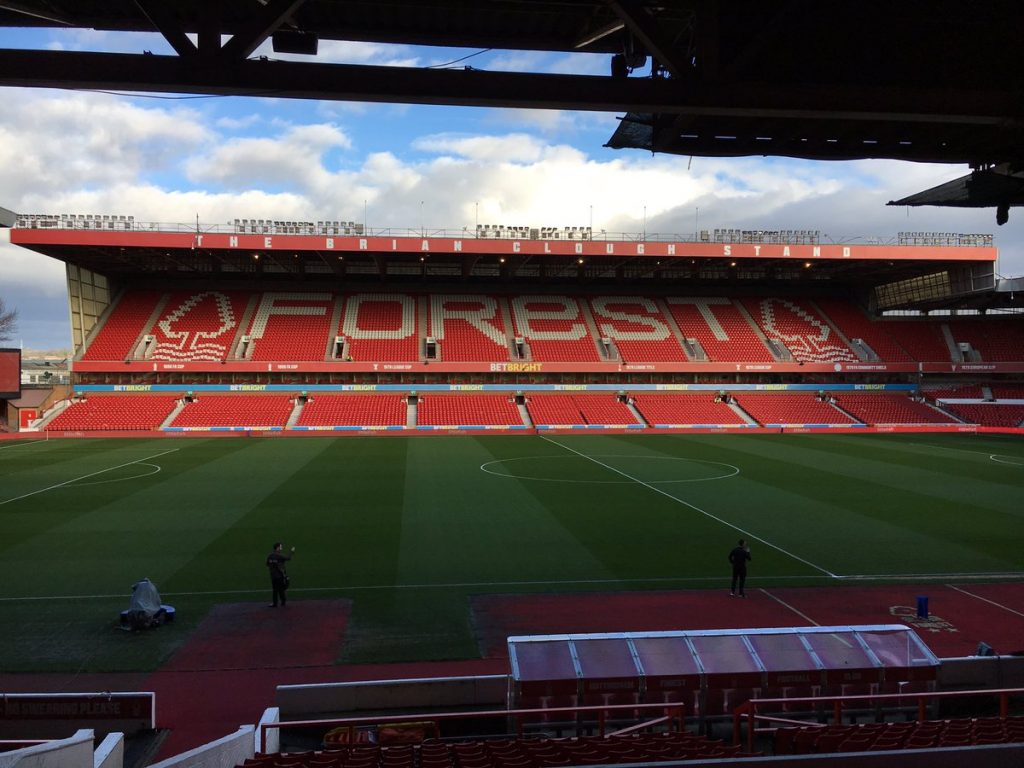 Nottingham Forest and Olympiakos owner Evangelos Marinakis has announced on Instagram that he has been affected with the coronavirus.

Marinakis has stated that he is taking all the necessary measures and is following the doctors’ advice.

Forest have posted an official statement on their website about Marinakis, and have stated that he did not show any symptoms during his short stay in Nottingham last week.

“Nottingham Forest can confirm that owner Evangelos Marinakis has tested positive for the coronavirus,” reads the statement.

“Mr Marinakis was diagnosed after showing the first symptoms on his return to Greece yesterday afternoon. During his short stay in Nottingham last week he did not show any symptoms of the virus.

“The club are seeking advice from medical professionals and the relevant governing bodies to ensure the correct measures are taken. Until this time the club will be making no further comment.”

According to The Guardian, the 52-year-old was present at the City Ground last Friday during Forest’s match against Millwall in the Championship.

The report has added that the Forest owner was at the Emirates Stadium in North London last month during Olympiakos’s Europa League tie against Arsenal.

Forest are fifth in the Championship table at the moment with 60 points from 37 matches, 10 points behind second-placed West Bromwich Albion.

Sabri Lamouchi’s side will return to action on Saturday afternoon when they take on Sheffield Wednesday away from home in the Championship.

The coronavirus outbreak has been severely affecting football in Europe. As reported by BBC Sport, all sport in Italy, including Serie A, has been suspended until April 3.

The Europa League game between Sevilla and AS Roma on Thursday and the Champions League match between Paris Saint-Germain and Borussia Dortmund on Wednesday will be played behind closed doors.