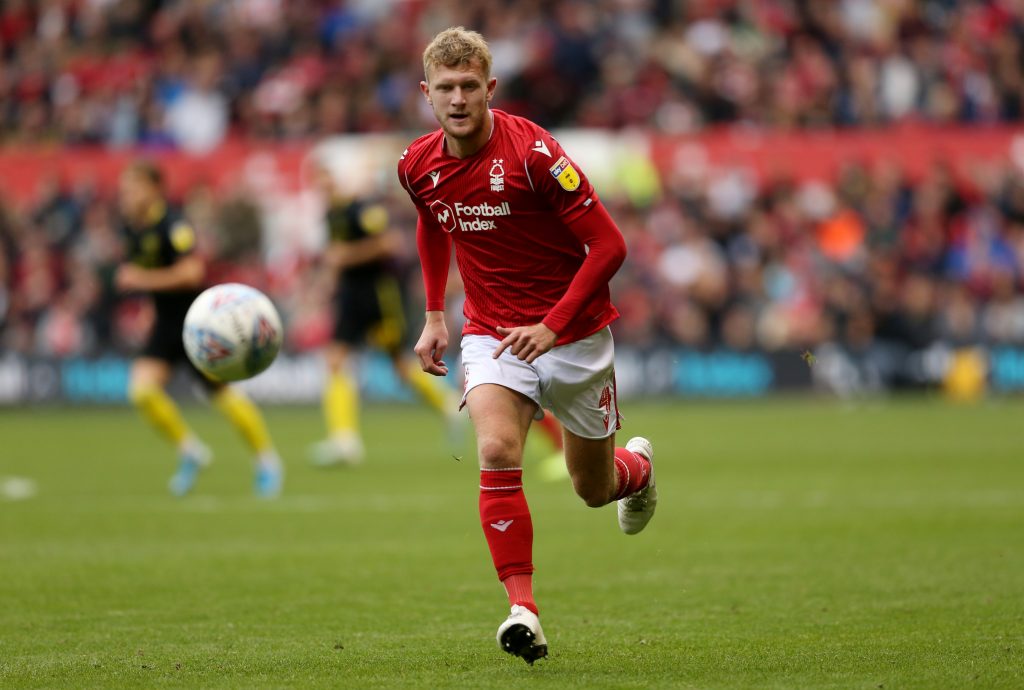 Nottingham Forest crashed to a 3-0 defeat at home at Millwall last night.

A brace from Matt Smith and another goal from Jayson Molumby sealed a vital win for the visitors.

The home side were down 3-0 in the first half and they failed to get back into the game in the second half.

As for Forest, it is a massive blow to their promotion hopes and it will be interesting to see how they bounce back in their next match.

Nottingham Forest fans will be bitterly disappointed with their side’s defending against Millwall. The likes of Joe Worrall were constantly dominated by Matt Smith. The 23-year-old should have done better to deal with the target man.

The home fans would have expected a better performance and the players will have to make amends in the coming weeks.

It will be interesting to see if Nottingham Forest can secure their place in the play-offs.

They are currently fourth in the table and they have a very good chance. However, they cannot afford slip-ups like this at home.

Sabri Lamouchi’s men will have to do better in their remaining games if they want to play Premier League football next season.

Some of the Nottingham Forest fans have taken to Twitter to share their thoughts on Joe Worrall’s display against Millwall and here are the tweets from earlier.

If Monday was pants according to Joe Worrall I’d love to hear his assessment on tonight’s awful/embarrassing showing! #nffc

Once again prime example of Joe Worrall not being good enough. Said it from day 1. There’s a reason a champions league winner fucked him off to rangers. About the only good thing he did. Horrendous. #NFFC

Worrall calling it ‘pants’ and ‘rubbish’ against Boro, hope for his sake Sky don’t want an interview tonight 😬

Thought samba,cash figs worrall semedo Watson ameobi were all poor.carvalho only player to look like he could create https://t.co/vHtjeYicYi against boys not really worth tweeting about it was so shit