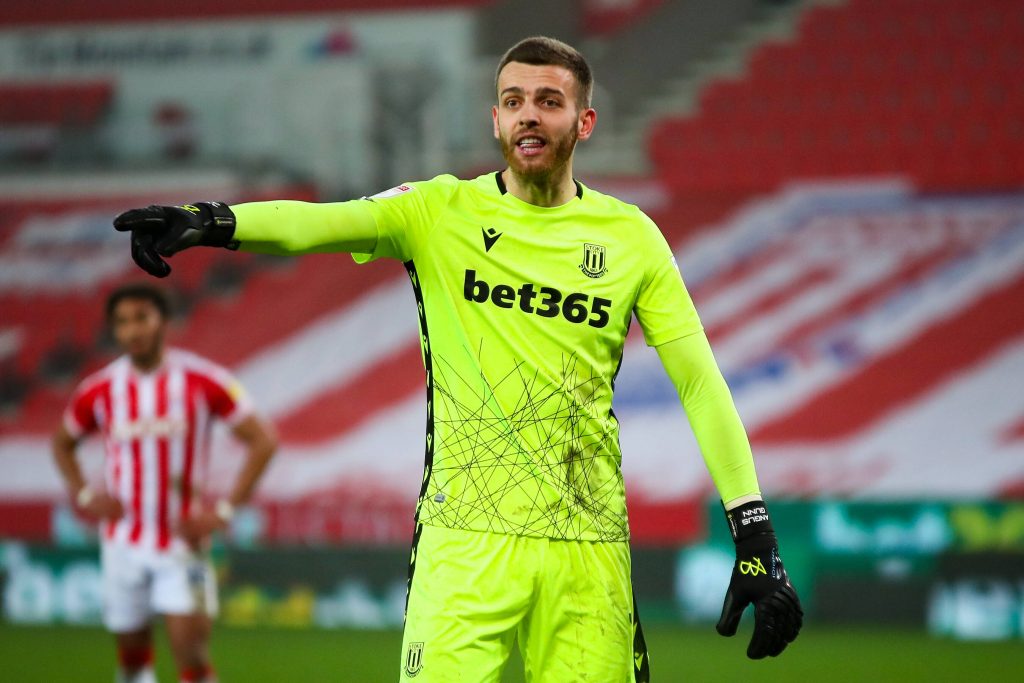 Gunn had been at Southampton for three years, signing from Manchester City in 2018. He initially got some opportunities at the Saints, making 22 Premier League appearances in his first two seasons. And, at his age, it was thought that he could be one for the future.

However, he struggled for minutes last term, with Ralph Hassenhuttl favouring Alex McCarthy and Fraser Forster. He was subsequently sent out on loan to Stoke City for a year.

Now he has completed a move to Norwich on a four-year contract, as confirmed by the club’s official website.

It’s an emotional return for Gunn, who was born in Norwich and grew up supporting the Canaries.

He is the son of club legend Bryan Gunn and played at Carrow Road for a season on loan from Man City.

Speaking after the transfer, the goalkeeper said: “I’m really looking forward to it. It’s the club that I grew up supporting, and the strides that it has made over the last few years show it’s a club still on the up.

“I’m looking forward to getting back here, enjoying my football and winning some games for Norwich.”

It is unclear whether he will be the club’s first-choice goalkeeper for the coming season.

Farke’s men will be aiming for survival in the Premier League this season, having been relegated in each of their last three top-flight campaigns.