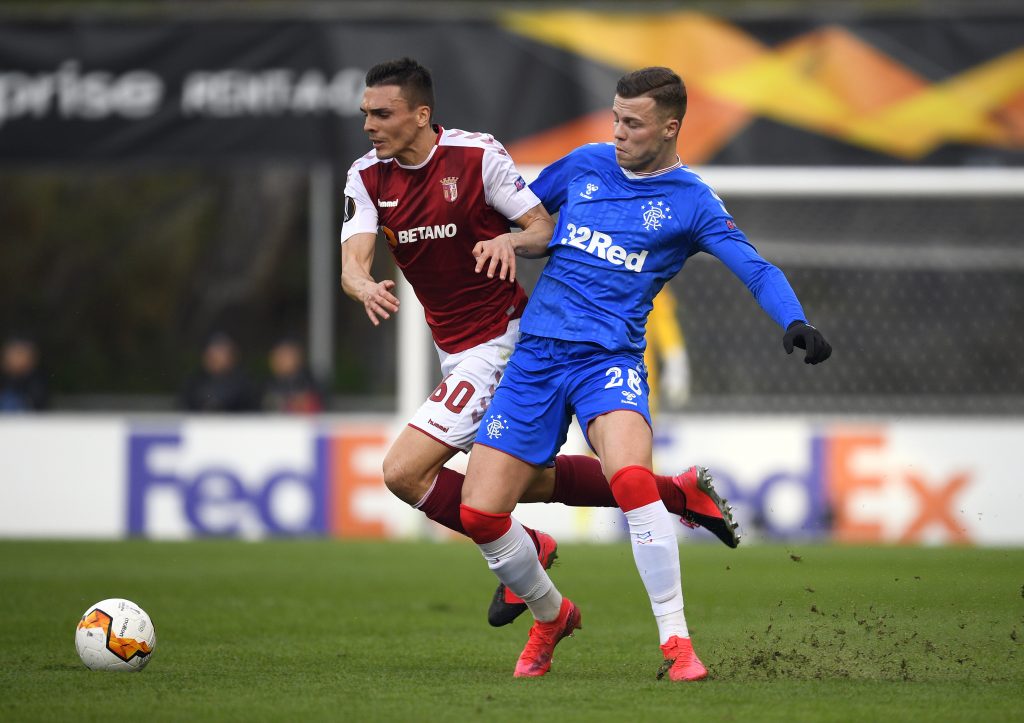 Pundit Noel Whelan thinks Rangers are already in talks to sign Florian Kamberi on a permanent deal for the next season.

The 25-year-old was on loan at Rangers this season and he did reasonably well for Steven Gerrard’s side. He scored one and assisted a couple of goals in just nine appearances.

Whelan has said to Football Insider that Hibs might not be able to turn down the money for Kamberi this summer.

He also added that Rangers will want to the player signed before pre-season begins.

He said: “Hibs are still in the Scottish Premiership and they may want him back, they may feel that they need him next season. They are under no obligation to sell.

“However, if Stevie G thinks he will improve their side then I am sure they will strike a deal as quickly as possible so that Hibernian have the money in the bank and Rangers have the player for preseason.

“I am sure there is talks going on and Hibs may not be able to turn down the money.”

It remains to be seen where Kamberi ends up next season. If the player is determined to join Rangers then Hibs will be under pressure to consider a sale eventually.

It will be interesting to see if Rangers can agree on a fee for him this summer. They need to add more depth to their attack and Kamberi would be a good addition.

Rangers will be hoping to challenge Celtic for the league title next season and they will need a bigger and better squad. The Hoops will be motivated as they will go for their tenth title in a row.