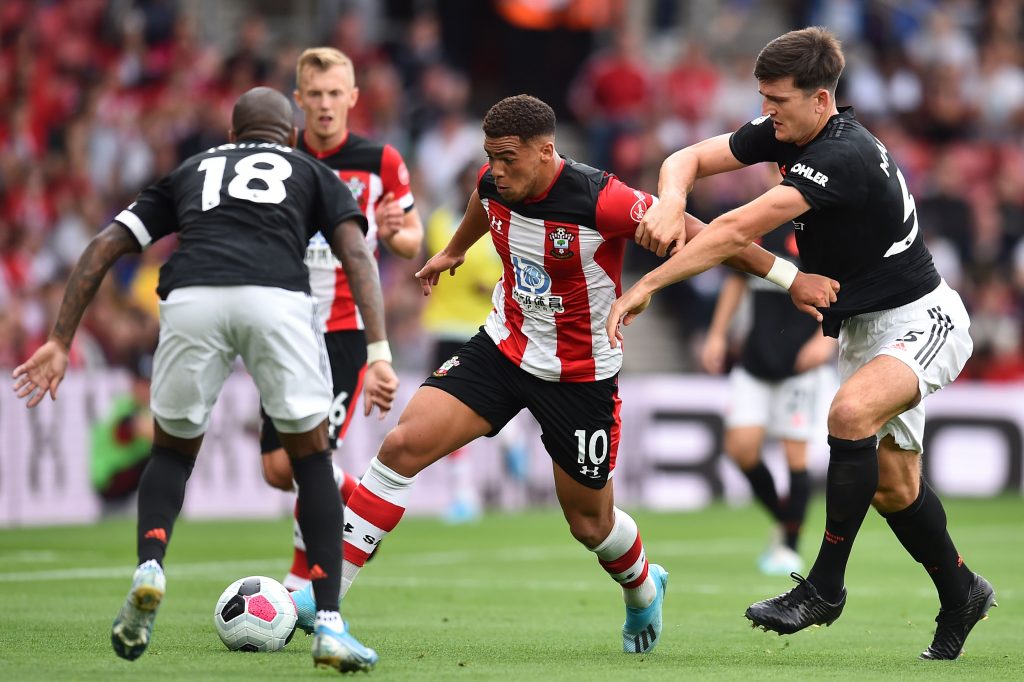 Noel Whelan believes Che Adams could be an option for Leeds United this summer.

The Whites tried to sign him in January but the deal collapsed at the last minute.

Since then, Adams has not had too much game time at Southampton and he could be available for transfer.

As per Football Insider, the Premier League club could sell the 23-year-old for a fee of around £10m.

Leeds will need to improve their attacking options if they secure promotion this summer. They cannot rely on Bamford to deliver every week.

Che Adams could prove to be a decent signing for Marcelo Bielsa’s side.

Whelan claims that Leeds are aware of the fact that Adams could be signed for cheap this summer and he is an option for them.

He said to Football Insider: “He has not had too many opportunities at Southampton.

“Before we stopped playing he was getting assists and Hassenhuttl was actually seeing a player that was adding something to Southampton. They were looking after their own interests in January.

“I do not think there will be any imminent move but Leeds will have that one in mind, it is an option.

“They know he is available now and at a cheaper price. Everyone’s value has gone down so it might work out better for Leeds in the long-run.”

It will be interesting to see if the Whites return with an offer for Adams when the current season ends.

The Premier League is all set to resume next week and it will be interesting to see if Adams gets his chance in the remaining games of the season.

As for Leeds, they will be hoping to secure promotion this summer. Bielsa’s men are currently on top of the Championship table.