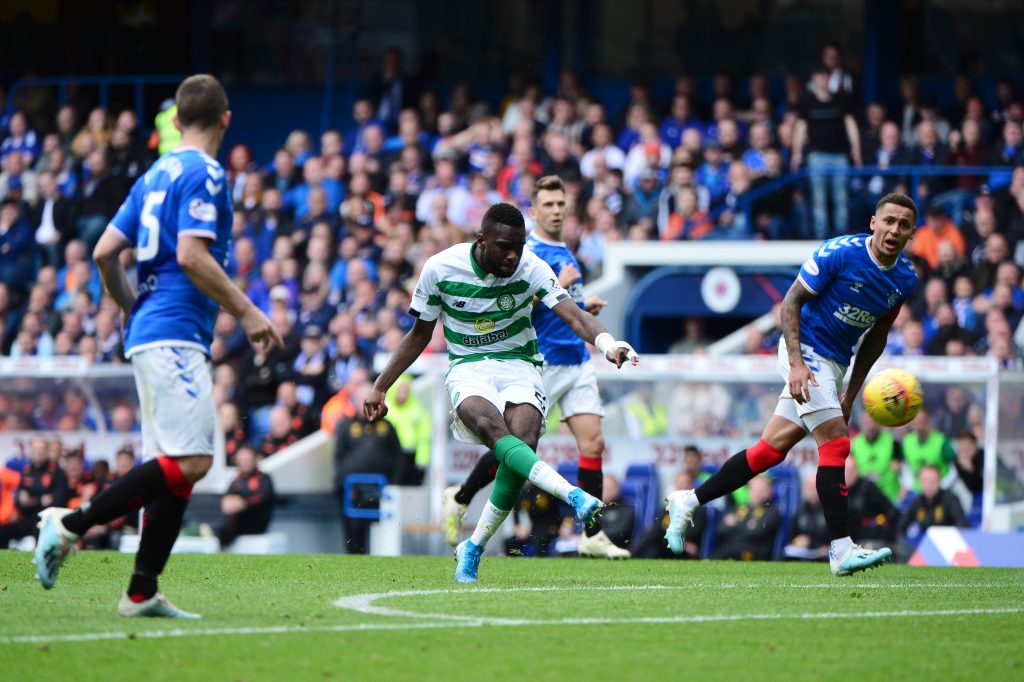 Leeds United have been linked with the Celtic striker Odsonne Edouard recently.

Former Leeds ace Noel Whelan has now given his reaction to the transfer links. Whelan thinks Edouard would be an amazing signing for his former side and he is delighted to see the quality of players Leeds are looking at.

He said to Football Insider: “That would be an amazing signing and I am glad they are looking at that quality of player.

“I talked about Arsenal and other teams needing to buy this player but I have always said that I hope we would be buying. Now when you hear these rumours – it makes me so happy.

“A quality striker that is of a very good age and can take set pieces. He ticks every box you want from a striker. He has pace, power, can hold the ball up, good in the air and knows where the back of the net it.

“That is what we should be looking at and trying to get that deal done as quickly as possible with our return to the Premier League.”

It will be interesting to see if Leeds manage to bring the player to England this summer. Edouard has been sensational for Celtic this past season and he could be the man to solve their goalscoring problems.

Leeds cannot hope to survive in the Premier League next season with Bamford as their only striker. Edouard could share the goalscoring burden and improve the Whites going forward.

The Celtic ace is a supreme talent and Marcelo Bielsa could take his game to another level. The 22-year-old has managed to score 27 goals this season as per WhoScored.

That said, Leeds won’t be the only ones after Edouard if he is available. Top clubs will be monitoring his situation.

Although Leeds are expected to be in the Premier League next season, they might not be the most attractive option on the table for Edouard.

It will be interesting to see where he ends up. Celtic will want to keep him and win their tenth title in a row next year, but a good offer could bring them to the negotiating table this summer.