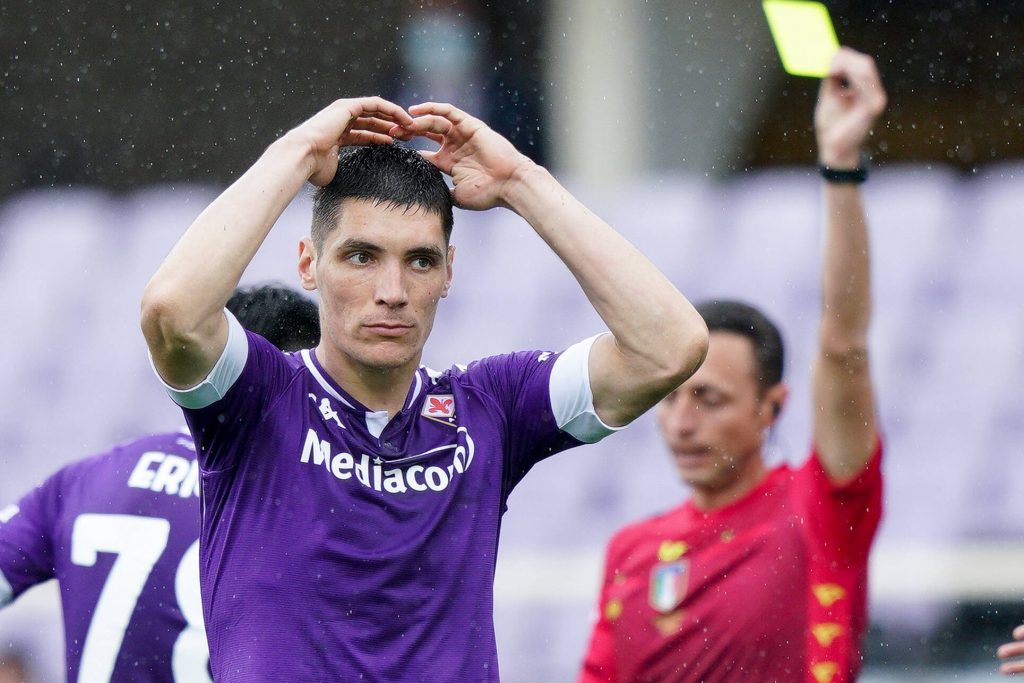 According to The Athletic’s Charlie Eccleshare, Tottenham Hotspur are interested in signing Nikola Milenkovic from Fiorentina.

Spurs are linked with a move for Atalanta defender Cristian Romero, with several reports claiming that a deal is close to being done.

The north London club have already signed goalkeeper Pierluigi Gollini from Atalanta, and they are keen to sign Romero, who won the Copa America with Argentina this summer.

The two clubs are apart on the valuation, but there is a feeling that they can reach a compromise.

However, Eccleshare has suggested that Milenkovic would be a rather ‘straightforward deal’ for Tottenham.

The centre-back has one year left on his contract and is keen to play in the Premier League.

The Viola have tried to keep him at the club with a new contract offer, but he has refused to put pen to paper.

A fee of around €15 million would seal the deal.

That's not to say Romero to #THFC won't happen. Some close to the deal remain confident that a compromise will be reached on price and an agreement is not too far away.

Let's see. As it stands the two clubs are apart on their valuations.

West Ham United have also been linked with a move for the defender.

Italian media outlet Caliomecato claimed that the Serbian’s entourage have been looking for a new club for their client.

He has been reportedly offered to West Ham while it was reported that his agents are waiting for an official offer from Juventus.

David Moyes needs to bolster his defence in the summer transfer window, and Milenkovic would be a terrific signing for the Hammers.

However, it seems Spurs are also in the hunt to sign the 23-year-old, and he would be an absolute bargain if they can land him.