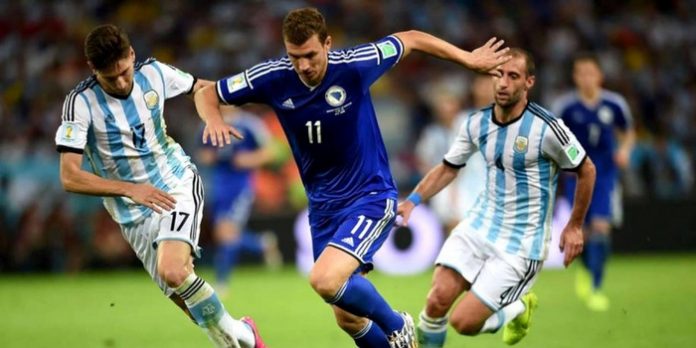 Nigeria will face Bosnia & Herzegovina on Saturday at the Arena Pantanal in Cuiabá, with both sides looking to get their respective World Cup adventures back on track.

Bosnia succumbed to the might of Argentina and Leo Messi in the opening match in the Maracana; while Nigeria and Iran played out the first draw this summer, with the African champions looking decidedly average in the dour 0-0 encounter. 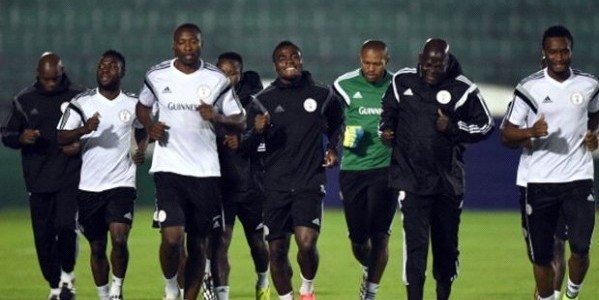 Godfry Oboabona is out with an ankle injury, while there are worries over the fitness of Ahmed Musa, Kenneth Omeruo and Reuben Gabriel.

Chelsea man Omeruo is expected to start however, along with Musa, with manager Stephen Keshi looking for an immediate response following the poor draw with Iran last week. 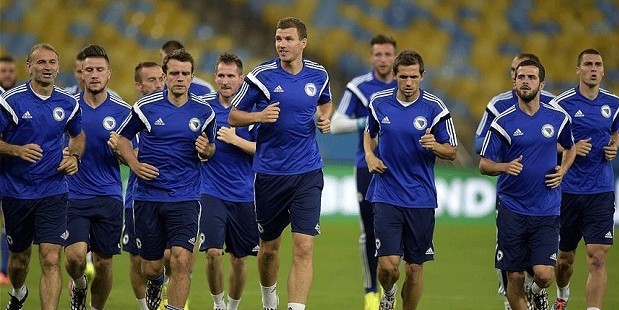 Vedad Ibisevic could start the game against Nigeria having impressed when coming off the bench in the Argentina loss.

Safet Susic could name an unchanged side otherwise, with his side desperately unlucky to have lost their opening game in the Maracanã.

The Bosnians were mightily unlucky against Argentina, and I’m backing them to secure their first ever World Cup win against what is a poor Nigeria outfit.