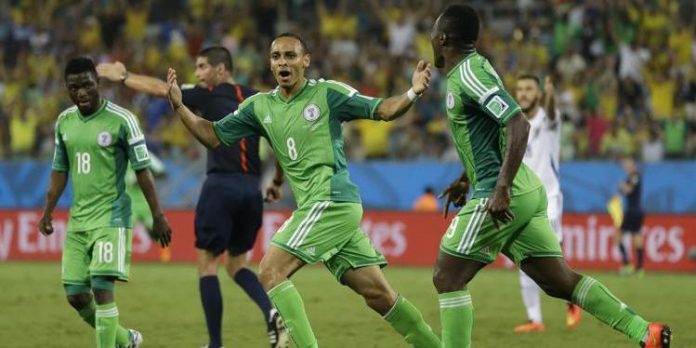 Peter Odemwingie’s first half strike was enough to give Nigeria the full three points against World Cup debutants Bosnia & Herzegovina on Saturday, with the European side now unable to qualify for the last 16 of the World Cup.

Bosnia were making their first appearance at a World Cup this summer, but Safet Sušić’s side will now end their adventure at the group stage, having lost both of their games so far in Group F.

Nigeria, however, have put themselves in with a great chance of progressing from the group with the win, and they have Stoke striker Odemwingie to thank for his confident finish on the 29th minute from Emmanuel Emenike’s cross from the right. 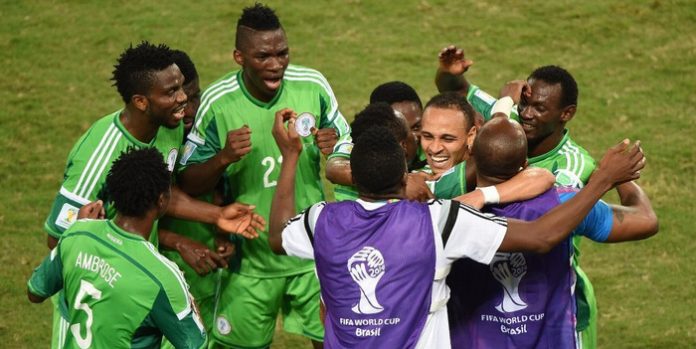 Odemwingie’s Stoke teammate Asmir Begovic was powerless to stop the shot from finding the net, with the ball flying through the keepers legs, sparking wild scenes of celebration from the Nigerians.

They must have thought that luck was on their side in the Arena Pantanal, with Bosnia striker Edin Dzeko immensly frustrated just seven minutes before Odemwingie’s strike after he had a goal wrongly disallowed for offside.

The Manchester City striker latched onto a through ball from Miralem Pjanic and finished strongly, but the goal was chalked off, with replays suggesting that Dzeko had timed his run well. 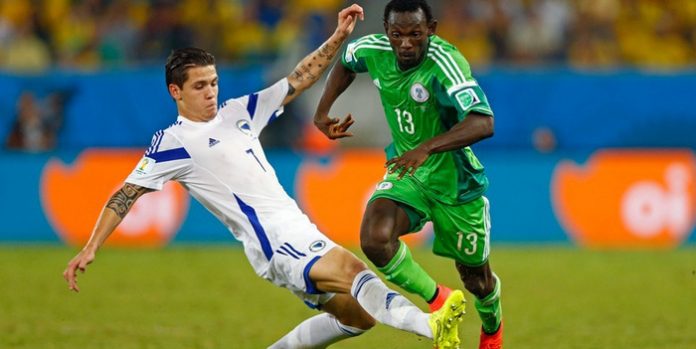 Both sides had chances in what was a open game, but they were consistently squandered, with Nigeria’s slim lead decidedly precarious.

Bosnia’s best and last chance fell to Dzeko, who saw his injury time shot pushed onto the post by Nigeria keeper Vincent Enyeama, with the Africans holding on to secure a precious win.

Nigeria will qualify for the last 16 if Iran fail to beat Bosnia next week, or if they manage to secure a point against Argentina. For the Bosnians, however, it is the end of the line, with their next match to be a dead rubber affair. 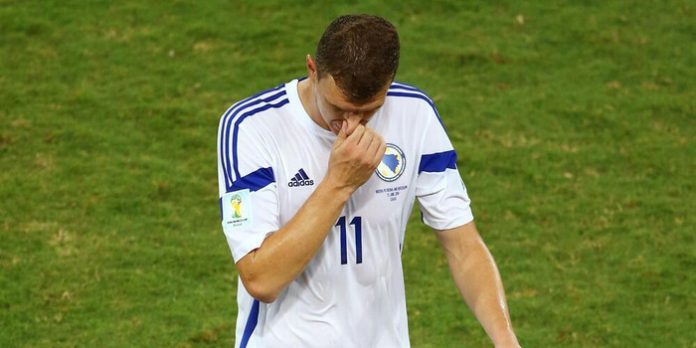