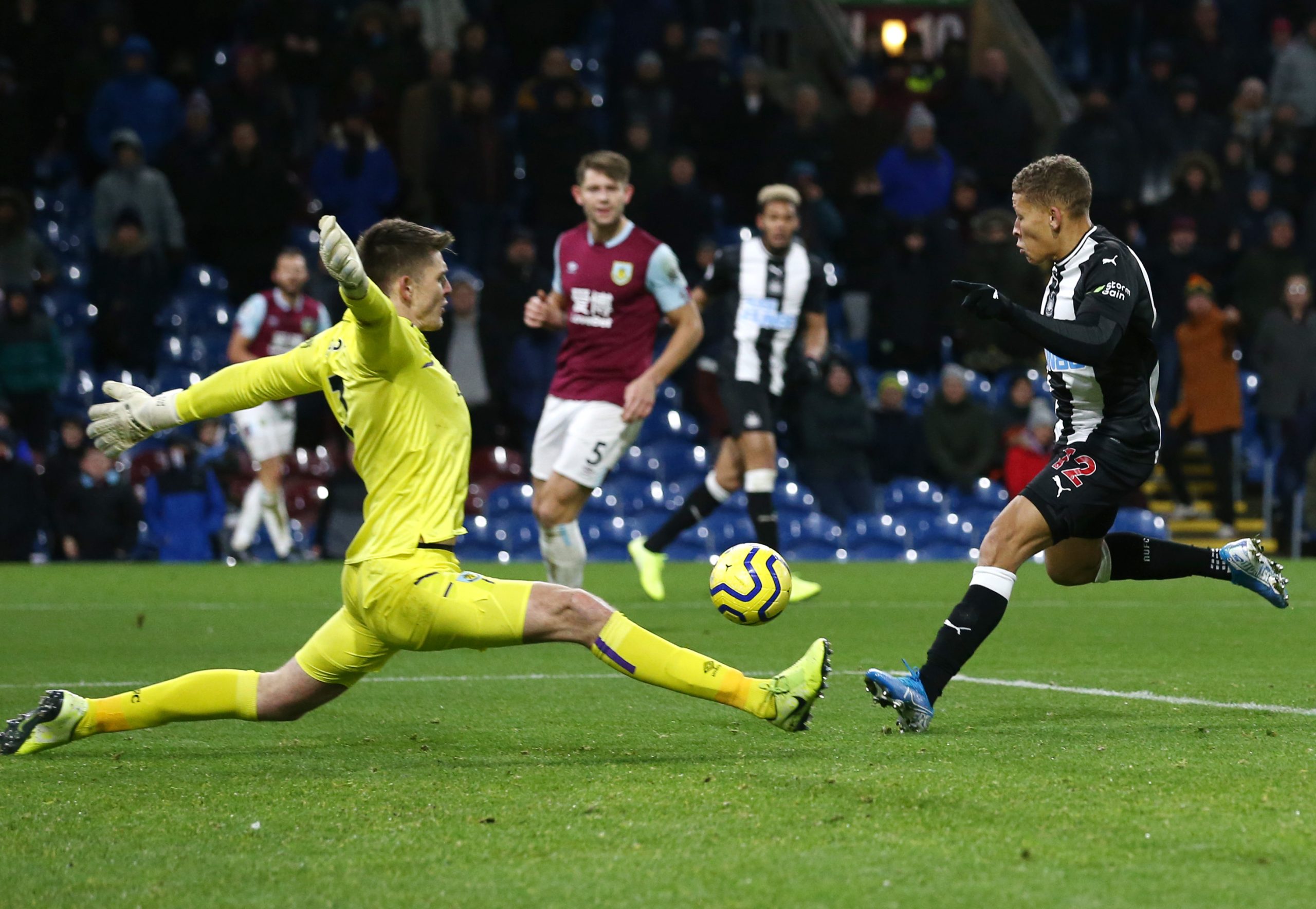 Robinson claims that the 27-year-old could be the ideal replacement for Hugo Lloris.

He said to Football Insider: “If they are to replace Hugo, Popey is a top-class goalkeeper. I spent a lot of time with him at Burnley and he is a top goalkeeper.

“All top clubs carry two very strong number one stroke twos. I do not think Spurs should look to replace Hugo but they need to bring in some strong competition for him and Popey fits that bill.

“Popey is one of the best. He is an excellent shot-stopper and very good at crosses. The only thing that lets him down at times is his kicking but I know he is working very hard on that with Billy Murphy – the goalkeeping coach. He is not shy of working hard and has a great attitude.

“If he does move from Burnley it will be to one of the top clubs.”

Nick Pope has been excellent for Burnley this season and he could end up winning the golden glove. He has shown that he has the talent to play for a bigger club.

Spurs will need an alternative for Lloris soon. Furthermore, they could use a strong number two right now as well.

Signing Pope would make sense in the short term as well as the long term.

Tottenham have the finances to pull off a signing like this and they should do everything to get it done.

Lloris has been inconsistent at times this season and someone like Pope will push him to improve and be more consistent.

Robinson has worked with Nick Pope at Burnley and the former England international believes that the 27-year-old is a top class goalkeeper.

It will be interesting to see where Nick Pope ends up this summer. Burnley will not want to lose their prized asset but the player might be tempted if a club like Tottenham comes calling.

Pope seems ready for a step up and a move to Spurs would allow him to play European football as well.