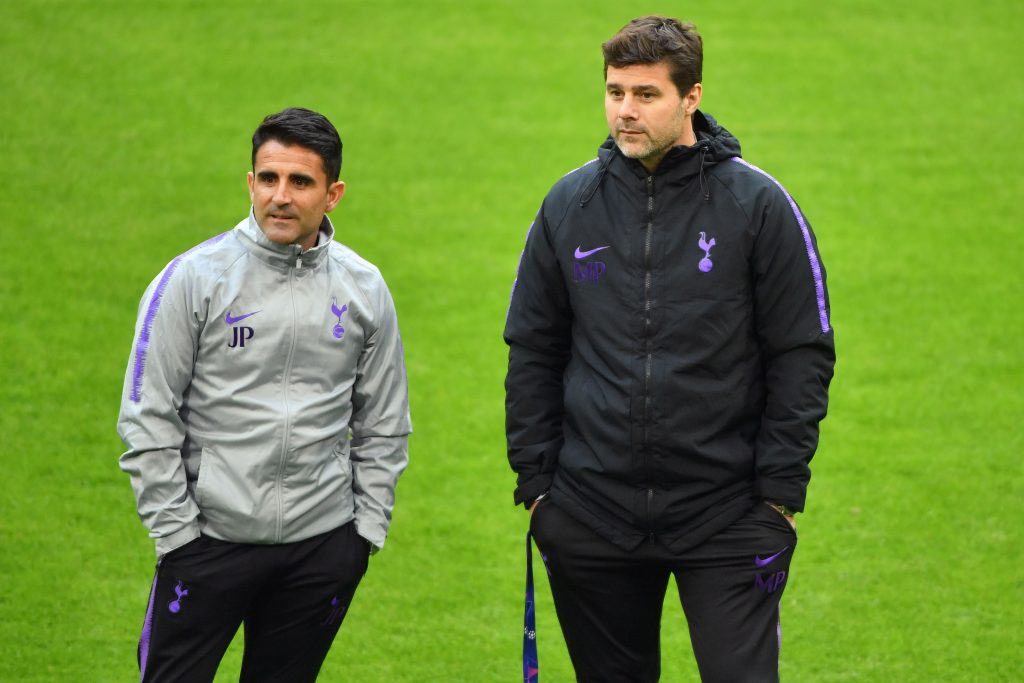 Newcastle United have been linked with a move for the former Spurs boss Mauricio Pochettino.

The Argentine was relieved of his duties earlier this season and he is free to join the Magpies.

However, ESPN claims that Newcastle will have to pay the Londoners a sum of £12.5 million if they hire Pochettino this month. The Magpies will have to wait until next month if they want to bring him in for nothing.

Tottenham paid their former manager £12.5m in compensation after his sacking. Apparently, there is a clause that says anyone wishing to appoint the Argentine within six months of his departure from Spurs will have to repay the compensation amount in full.

Newcastle are in the middle of a takeover and they plan to hire a top-class manager like Mauricio Pochettino once the formalities are complete.  It was previously claimed that Newcastle plan to offer Pochettino £19m-a-year.

If they decide to pay the sum to Spurs, it would be a major boost for the Londoners financially.

Every club has been affected financially because of the Covid-19 pandemic and the compensation refund could allow Spurs to invest in transfers this summer.

That said, the takeover is not complete yet and if the process lingers on, the new owners might not be able to put their plans in place anytime soon. Newcastle might just end up saving a lot of money when/if they hire Pochettino eventually.