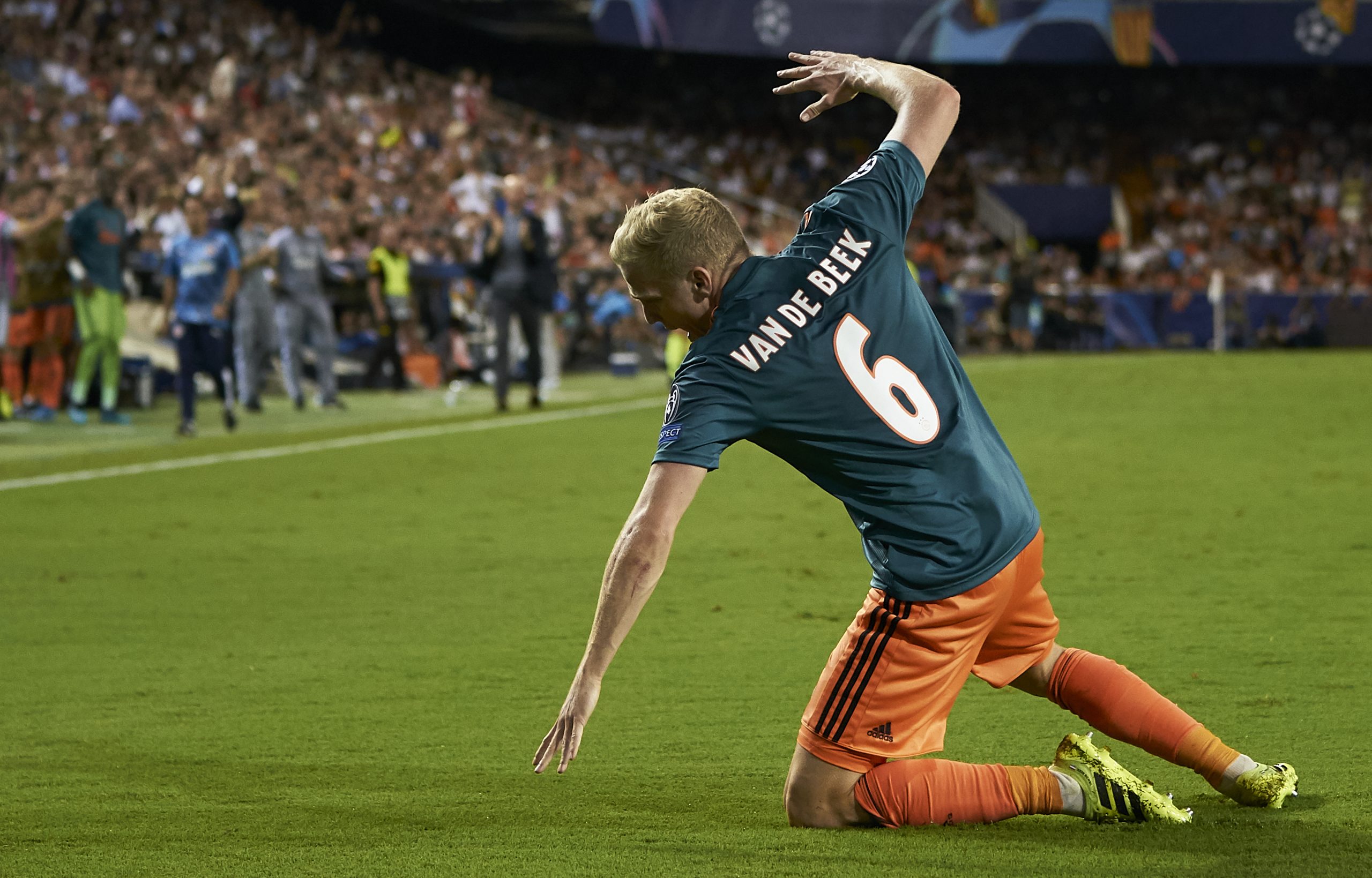 Ajax midfielder Donny van de Beek is a man in demand this summer.

As per Sport (via Sportwitness), Newcastle United would be very interested in securing his services this summer. However, they are not the only Premier League club after the Dutchman.

As per the same report, Everton are keeping tabs on the player as well.

It will be interesting to see who makes the first move for the midfielder once the transfer window opens.

Donny van de Beek has been outstanding in the Eredivisie and the Champions League for a while now. It is no surprise that other clubs want to sign him. Apparently, Real Madrid are monitoring him as well.

If Newcastle or Everton manage to sign him, it would represent a tremendous coup for them. The Dutchman would add goals and creativity to the side.

Van de Beek can play as a box-to-box midfielder and the likes of Everton and Newcastle are missing someone with his skill-set.

The player’s agent has started listening to proposals from the Premier League already and it will be interesting to see where he ends up.

As per Sport, Ajax want €60m for the 23-year-old midfielder. For a player of his age and talent, it would be a reasonable price.

Van de Beek has the ability to repay that fee in a few years.

Both Newcastle and Everton might be able to afford him but a lot would depend on the player. Van de Beek might want to join a side that is fighting for the top titles every year and the two Premier League clubs aren’t quite ready for that level yet.