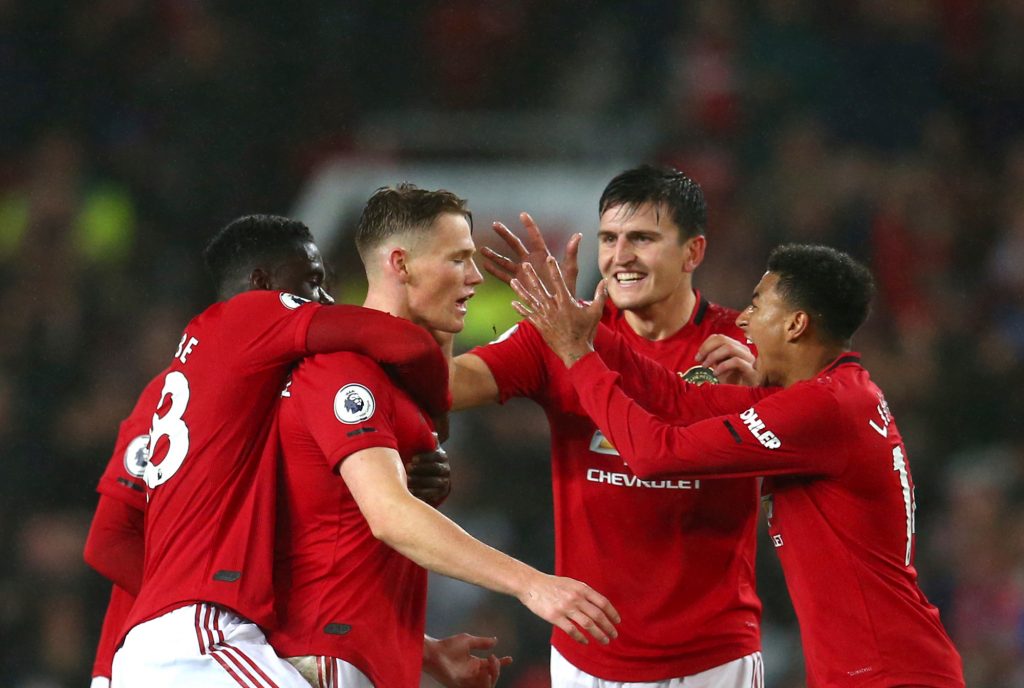 Manchester United’s misery away from home just carries on, as they are yet to win a game outside Old Trafford this season.

A relegation-bound Newcastle United, who haven’t won a single home game yet, stand in their way with both sides in desperate need of a win to rejuvenate their respective campaigns.

The pressure is growing on Ole Gunnar Solskjaer, who after his historic away-winning streak during his days as temporary manager, has now been unable to win in his last five away trips.

Injury concerns don’t help, with Paul Pogba a major doubt after damaging his already injured foot and Jesse Lingard picked up a hamstring injury in the drab draw against AZ Alkmaar.

Anthony Martial’s fitness is still up in the air, meaning that Mason Greenwood might get his first Premier League start on Sunday. While their defensive concerns have mellowed, United are in midst of a goal drought having scored only 10 goals in their last 12 games.

Newcastle are themselves in trouble due to an overly cautious nature from Steve Bruce hurting them dearly. The fact that they have the worst possession(averaging 33.9% per game) in the top-flight and have had the least shots on goal prove they’re a side in dire straits.

Life after Rafa Benitez isn’t the smoothest, but Steve Bruce will be looking for a lifeline against his former side. He knows United’s weaknesses and must galvanize his side onto playing vibrant, attacking style to put them under pressure to sneak in a win.

Marcus Rashford is without a goal from open play since the opening weekend brace against Chelsea, and his repeated disappointments aren’t being taken kindly by fans.

While he’s been supported by Solskjaer, it’s time for the England international to start producing the goods again. Rashford must use his electric pace and flexibility to find holes in the Newcastle defence, sprint past the defenders and start finishing precisely.

However, Fabien Schar won’t make that any easy. The Switzerland International’s a combust defender with pace, power and tackling ability which will make it even more difficult for Rashford to end his misery.

Miguel Almiron’s yet to get on the scoresheet for Newcastle United in his career. What better to do it than against Manchester United?

The Paraguayan’s trickery, as well as fiery movement, will cause all kinds of problems for the defensive susceptible Ashley Young.

Almiron can attempt to overlap him or capitalize on his mistake to take more shots on goal and strike one powerful attempt to finally get his debut goal in front of his fans.