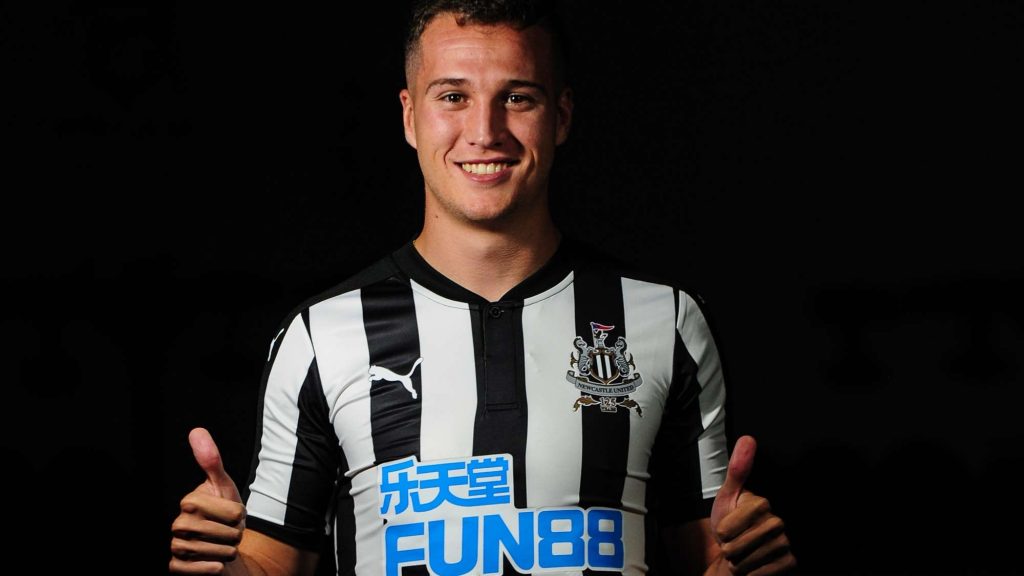 Some things are just better in black and white. ⚫️⚪️#WelcomeJavier #NUFC pic.twitter.com/uG3GBAkuCl

The Premier League outfit have confirmed on their official website that the two clubs have agreed on a fee for the highly talented right back and Manquillo has signed a three-year contract with the Magpies.

The Spanish U21 international will be looking forward to playing regularly now. The former Liverpool defender struggled to adapt to the English game earlier and he will have a point to prove this time.

Rafa Benitez has always been a superb defensive coach and the Spaniard will help Manquillo fulfil his potential. The 23-year-old was once rated as a prodigious young talent. However, the lack of regular football has affected his development.

The move to St. James’ Park has come at the right time for Manquillo and the Spaniard will be hoping to get his career back on track. The player has already joined his new team-mates at the club’s training camp in Ireland.

Despite being only 23, Manquillo has European experience and Newcastle will certainly benefit from that.

Speaking to the club media after his move, the defender said: “I’m very happy to be here. From the first moment that Rafa Benítez called me, I just knew that I had to come here, to such a big club. I’m very happy with the challenge ahead. I’ve come here to work hard and give everything on and off the pitch. Hopefully, then everything will go in the right direction.”

Benítez added: “Like Jacob Murphy, Manquillo is another young player. He can play both sides of the defence and he has a lot of motivation because he knows he has a point to prove. He can still improve but he has played for Spain at under-21 level and that is because he is a good player, so hopefully he will show that form here.”