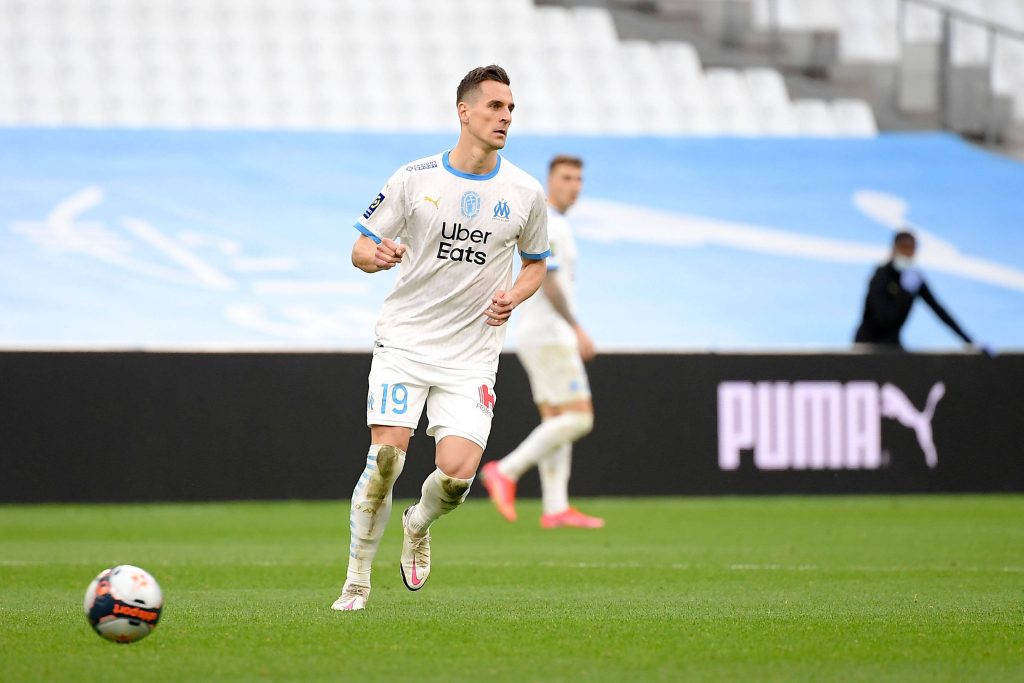 According to journalist Vincenzo Morabito, the move did not materialise because the player was not convinced by Newcastle’s efforts to sign him.

He said to CalcioNapoli24: “Milik to Newcastle? For Arek, the desire of the club was lacking. There was an offer of €20 million, but Napoli at that moment considered his valuation higher, around €25-30m.

“I think it is not easy to work in a club with a president who is certainly good and active, Giuntoli is a top director of football, but perhaps he needs space.

“De Laurentiis is not an easy subject to please, both when selling and when buying. Image rights have blocked many businesses, for example.”

The Polish striker ended up signing for Marseille, and he has done well for the French outfit since then. The 27-year-old has four goals and eight games so far.

The Magpies could certainly use someone like Milik right now, and the Polish striker could have made a massive difference to their season if the Premier League club had signed him.

Newcastle signed Callum Wilson from Bournemouth last summer, but the striker is injured, and the team are now struggling to score goals.

The Magpies are currently two points above the relegation zone, and the fans will be wondering what could have been had the club signed Milik.

Andy Carroll, Joelinton and Dwight Gayle are alternative options to Wilson, but Milik would have been a major upgrade on them.

Owner Mike Ashley has been heavily criticised for his failure to splash the cash, and the club’s failure to sign Milik could cost the club dearly this season.