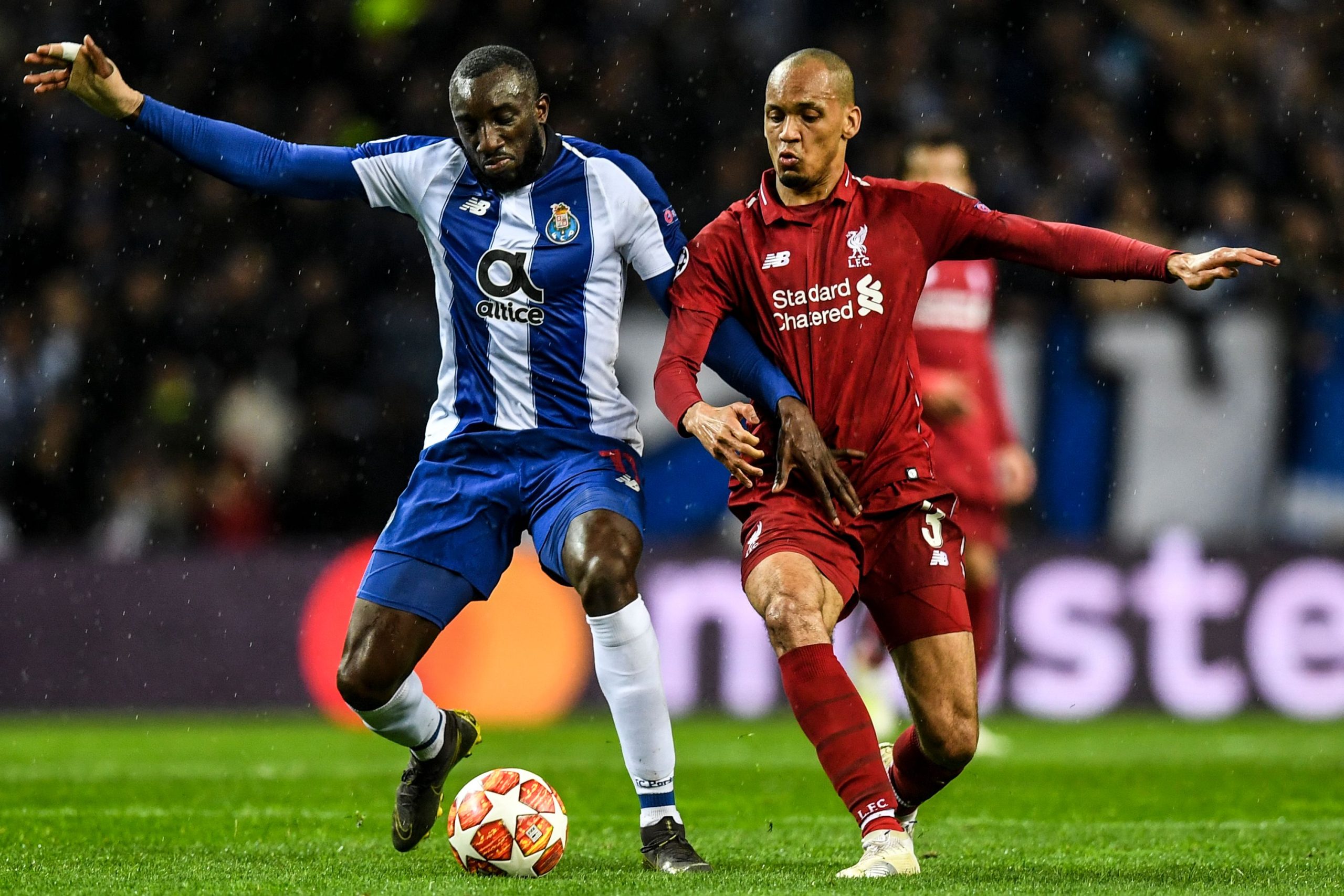 Newcastle are looking to improve their attacking options before the new Premier League season begins and they have identified Moussa Marega as a target.

The experienced Porto striker has done well over the last few years and he has shown his quality in the European competitions as well.

It will be interesting to see if Newcastle can agree on a fee with the Portuguese giants for Marega.

According to reports (via Mark Douglas from Chronicle), the Premier League side have submitted a €15 million (£13.3 million) offer for the striker but Porto are holding out for a fee of €20 million.

It remains to be seen whether the two clubs can reach a compromise over the fee now.

Newcastle must look to upgrade on Joelinton and Carroll this summer and Marega should prove to be a wise addition.

The reported asking price seems quite reasonable as well and Newcastle should look to get the deal over the line.

Apart from being a goal scorer, Marega is very good with his positional play as well. The Porto striker can hold up the ball and harass the opposition defenders with his physicality.

Marega has the tools to succeed in the Premier League and a move to Newcastle would be the ideal next step in his career.