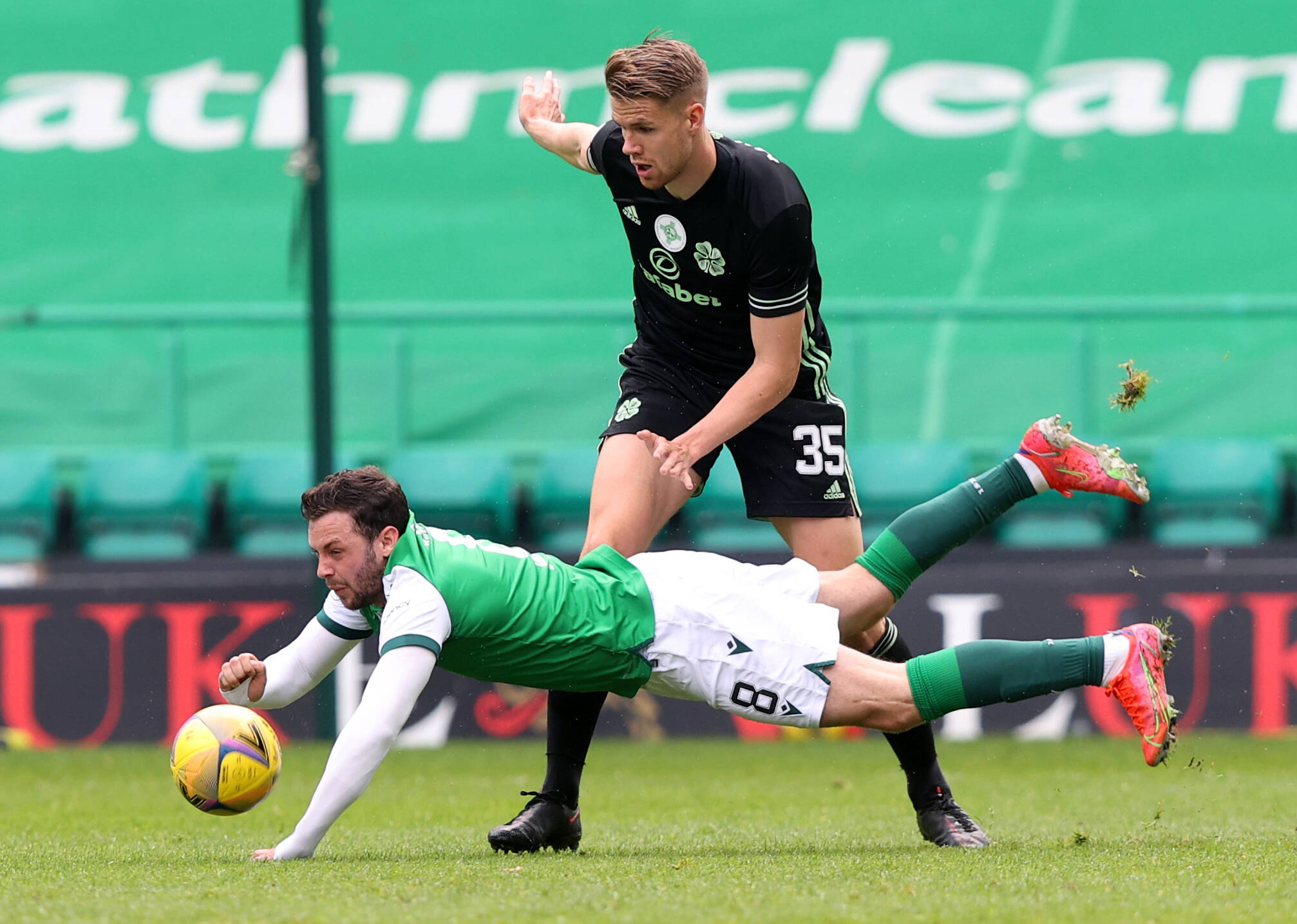 Newcastle United are expected to complete the signing of Kristoffer Ajer from Celtic this summer.

The 23-year-old Norwegian defender has been heavily linked with a move away from Parkhead in recent months.

The Daily Mirror (via Chronicle) are reporting that the Magpies will sign him for a fee of around £6 million.

The Celtic star has a big future ahead of him, and Newcastle manager Steve Bruce will be hoping he can help him fulfil his potential.

Newcastle need defensive reinforcements this summer. Centre-back is not the only department that needs strengthening, with a right-back amongst their priorities.

The reported £6 million asking price seems reasonable for a player of Ajer’s talent, and he could represent a good value signing for Newcastle.

It has been a disappointing season for Celtic, and it is no surprise that some of their key players are looking to move on.

A move to the Premier League would be the ideal next step in Ajer’s career, and playing at a higher level alongside better players could help him improve as a footballer.

Here is how Newcastle fans have reacted to the news.

Good footballer. Can travel with the ball well. But defensively very suspect. He was an attacking midfielder when he was younger. Don’t know if he’s good enough defensively.

Hes somewhere in between…
Very high ceiling but can have the odd nightmare game.
Natural leader though

Great news if true about Ajer at £6m but I had to laugh at the last part "wants to work with Steve Bruce" #NUFC pic.twitter.com/IZNWGRrNYo

Yes – as a Scottish fan I’ve seen a lot of him up here. A solid ball playing CB who gives his all, visibly passionate and demands the same high standards of those around him. Really happy with this 👍

For only 6 million I think it’s worth the shot tbh, but then again we only have 10 mil so probably not