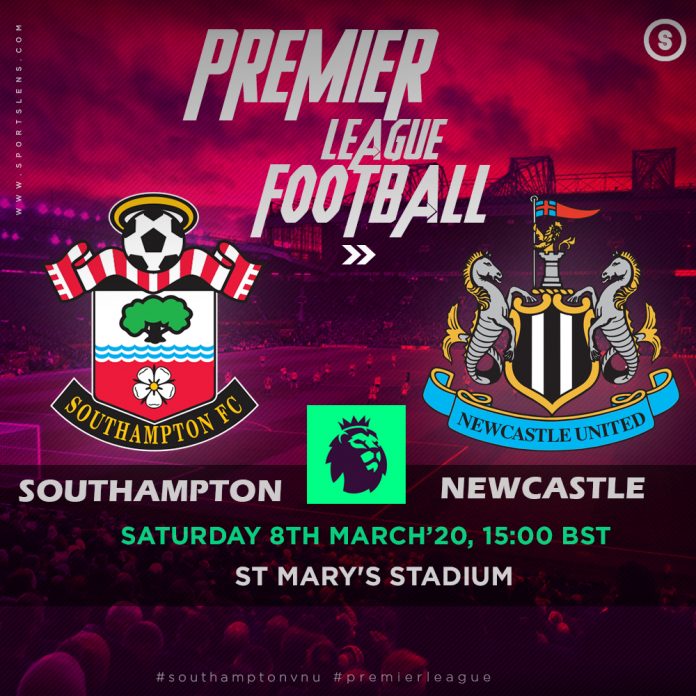 Newcastle take on Southampton in the Premier League this week and they will be looking to pick up a win away from home.

The Saints are coming into this game on the back of four defeats in their last six league games and they will be desperate to get back to winning ways.

Meanwhile, Newcastle have drawn three of their last five. They were very good against WBA in the FA Cup game earlier in the week and they will be confident heading into this game.

Steve Bruce has some injury issues to deal with but he should be able to field a strong lineup for this game.

The likes of Willems, Colback, Dummett, Krafth, Carroll, Clark and Atsu are ruled out for this game.

It will be interesting to see if Bruce persists with the 4-2-3-1 that worked so well for him during the midweek game.

The likes of Almiron, Lazaro and Saint-Maximin looked quite comfortable in that setup.

Newcastle could look to hand Nabil Bentaleb his Premier League start as well. The 25-year-old midfielder impressed against WBA and he will be looking to build on that.

He didn’t start the game against Burnley.

Shelvey, Ritchie and Gayle might be dropped from the lineup that faced Burnley in order to add some more balance and creativity to the side.