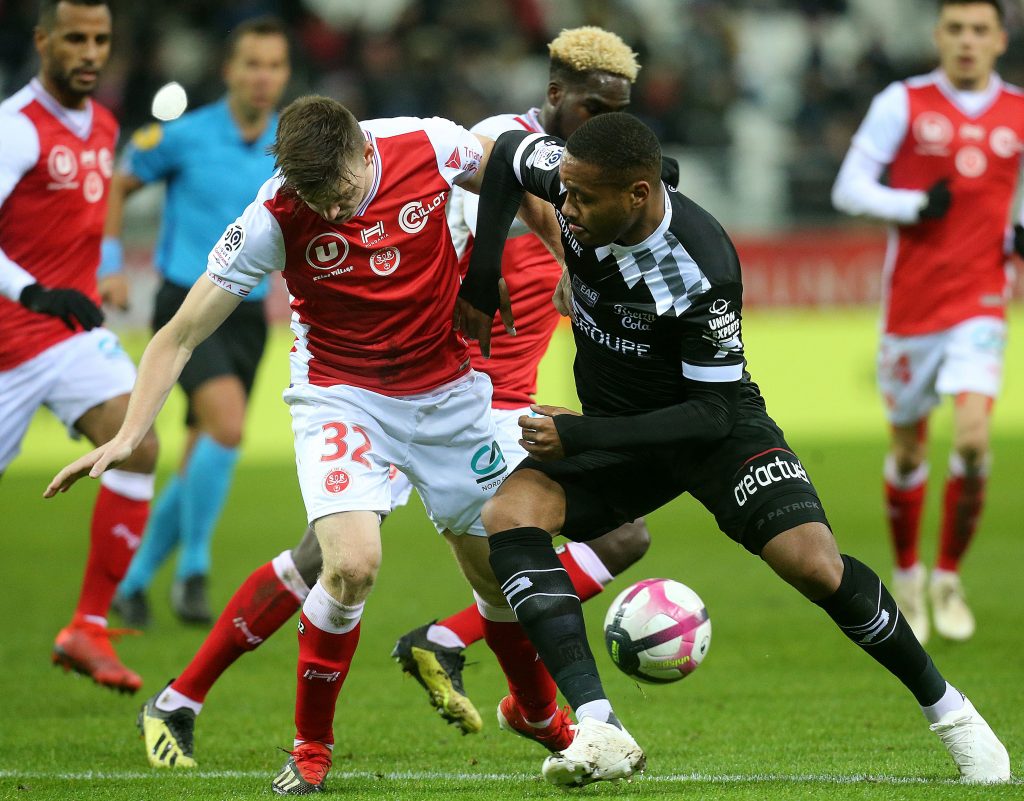 Newcastle are interested in improving their attacking options before the transfer window closes.

According to GFFN, they are keen on signing Mathias Phaeton from EA Guingamp.

The 20-year-old attacker is highly rated in France and he has a big future ahead of him. His signing could prove to be a quality long-term investment for the Premier League side.

Newcastle have Callum Wilson, Andy Carroll and Joelinton as their strikers this season and the 20-year-old attacker from Guingamp is unlikely to start regularly for them anytime soon.

He could join up with the club’s youth team for now and make his first-team appearances in the Cup games.

If Newcastle can groom him properly, they could have a future star on their hands.

It will be interesting to see if Newcastle can agree on a fee with the French club before Monday’s deadline.

As per reports, the two clubs are yet to open talks regarding the transfer and Newcastle have just made a simple enquiry so far.

Newcastle have had an impressive window so far and they have signed the likes of Wilson, Fraser and Lewis. It will be interesting to see if they can wrap up their summer business with the signing of Phaeton now.