Newcastle linked with a move for Rony Lopes 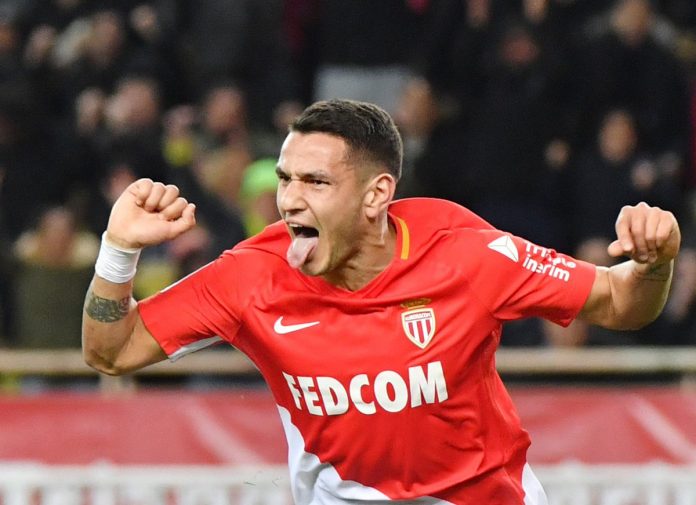 Newcastle have been linked with a move for Rony Lopes once again.

The attacking midfielder was a target for the Magpies during the summer transfer window and it is believed that he will be up for grabs in January now.

GOL Digital are claiming that Lopes will be allowed to move on after failing to impress at Sevilla.

The Spanish outfit paid €25m for his services and it will be interesting to see how much they are looking to recoup now.

Newcastle are lacking in creativity and Lopes could prove to be a quality addition to the side.

He has the attributes to shine in the Premier League and a move could do wonders for him. The attacking midfielder needs a fresh start and he will be able to express himself without too much pressure at Newcastle.

Steve Bruce could definitely use him during the second half of the season. It will be interesting to see if Bruce is backed in January.

The likes of Almiron have disappointed so far and Newcastle need another creative option in the side.

Lopes will help bridge the gap between the midfield and attack. He will also add sharpness in the final third.