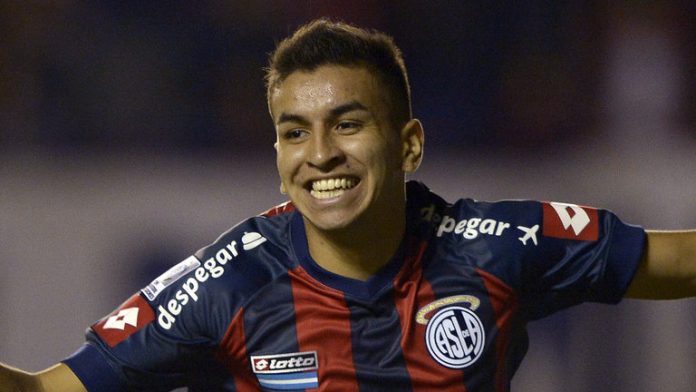 Newcastle United are looking to improve their attacking options ahead of the new season and Angel Correra is a target for them this summer.

The Atletico Madrid attacker is a very highly rated around Europe and Benitez wants to bring him to England.

Correa has been linked with other Premier League clubs this summer but it seems that Newcastle’s interest is quite serious. According to Chronicle, the Newcastle board are in talks over the possible arrival of the Argentine.

The Magpies have already signed the likes of Atsu, Murphy, Merino and Manquillo this summer. The former Liverpool boss is looking to finish off by adding to his attack now. The likes of Lucas Perez have been linked with Newcastle as well.

Correra could be a sensational signing for Newcastle in the short term as well as in future. His electric pace and flair would add unpredictability to Benitez’s attack. Also, his direct playing style will benefit him in the Premier League.

The 22-year-old has impressed during his cameos with Atletico Madrid and a move to Newcastle could take his career to the next level. At Newcastle, he will get to play regularly and develop without any added pressure.

It will be interesting to see if Newcastle make a formal offer for the player now. Correa is very highly rated by Atletico and it will be tough convincing them to sell him.