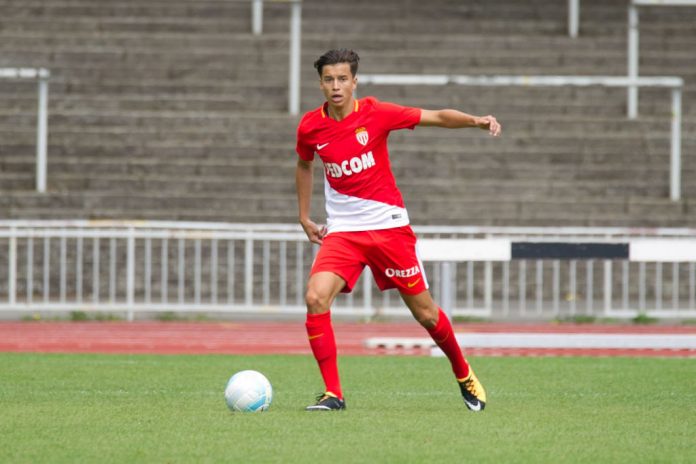 Newcastle could sign the Monaco midfielder Mehdi Zerkane this summer.

According to L’Equipe (report translated by SportWitness), the player has already opened talks with the Premier League club regarding a summer move.

However, Newcastle have not made an offer yet. Apparently, they are looking to resolve the managerial situation at the club first.

Rafa Benitez is yet to commit his long term future to the club and if the Magpies do not share his ambitions going forward, the Spaniard will decide to move on.

It will be interesting to see if Mike Ashley can convince Benitez to continue at the club.

Meanwhile, Zerkane is highly rated in France and he could be a good long term investment for Newcastle. Some of the French clubs are keen on the player as well.

The 19-year-old might join up with the Newcastle youth teams if the move goes through this summer.

The midfielder is out of contract at Monaco next month and he could be snapped up on a free transfer. Therefore, Newcastle can invest in the other areas of their squad.

The Magpies might have to pay a development fee but that is likely to be a nominal amount.

Newcastle have done well to develop young talents like Longstaff recently and they could help Zerkane fulfill his potential as well.