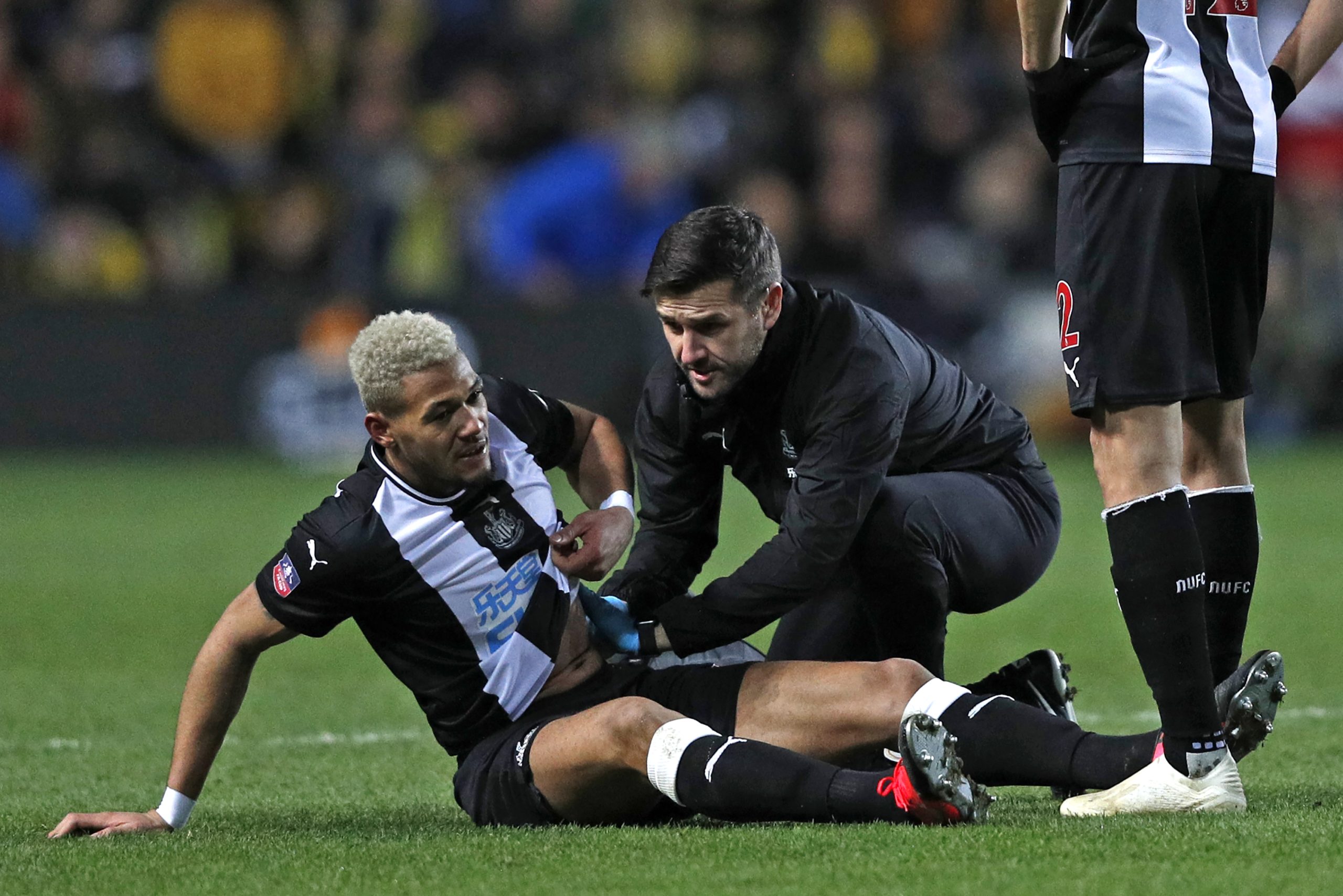 Watford striker Troy Deeney has recently taken a swipe at the likes of Haller and Joelinton.

The experienced striker revealed that he still has a lot to offer at the Premier League level and he proved that by outperforming expensive recruits last season.

Newcastle paid £40 million for Joelinton but he managed to score just two goals all season. In comparison, Deeney bagged 10 goals in 27 league games.

He said (h/t Chronicle): “I definitely still see myself as a Premier League striker. I scored double figures last season on one leg. Now I’m over my knee troubles. I’m back on two legs. I got ten in the league from 27 games, which was not a bad return. I know it includes penalties but Bruno Fernandes scores penalties as well at Man United. I’m not comparing myself to Fernandes but I’ve scored the opportunities presented to me. How many did Sebastien Haller get last year for West Ham? Six or seven. Or Joelinton for Newcastle? Two. Put it into context: these are £40million players and I only cost £300,000. My time’s not up. Physically or mentally, I wasn’t as fit as I needed to be last season but I learnt that I shouldn’t have pushed to play so many games and should have missed one to come back fitter for the next one.”

Watford have been relegated from the Premier League and Deeney has been linked with a move away from the club this summer. It will be interesting to see if he manages to return to the top flight in the coming weeks.

There is no doubt that Deeney could prove to be a superb addition for most midtable teams in the Premier League. His powerful presence will add a new dimension to a team’s attack. The Watford star is impressive in the air and he is very good at holding up the play as well.

A player of his calibre deserves to play in the Premier League next season and it remains to be seen if any of his suitors are willing to pay up for his services.

Some of the Newcastle fans have reacted to his dig at Joelinton and here is what they had to say.

No he’s bang on correct. Joelinton has been the biggest waste of money in Nufc history and possibly premier league history. Can’t hide from that fact

Didn’t take a swipe. Just relayed the facts. For £300k today. I’d have him in the team too.

Not at all. Joelinton cost more than 10x what Deeney would, yet only managed to squeeze two goals out of an entire season. Literal biggest waste of money ever. I wanted him to do well but nothing I saw all season excited me.

Unfortunately he’s absolutely bang on!! I’d also have Troy at the toon straight away. We need goals and he’s a proven prem goal scorer