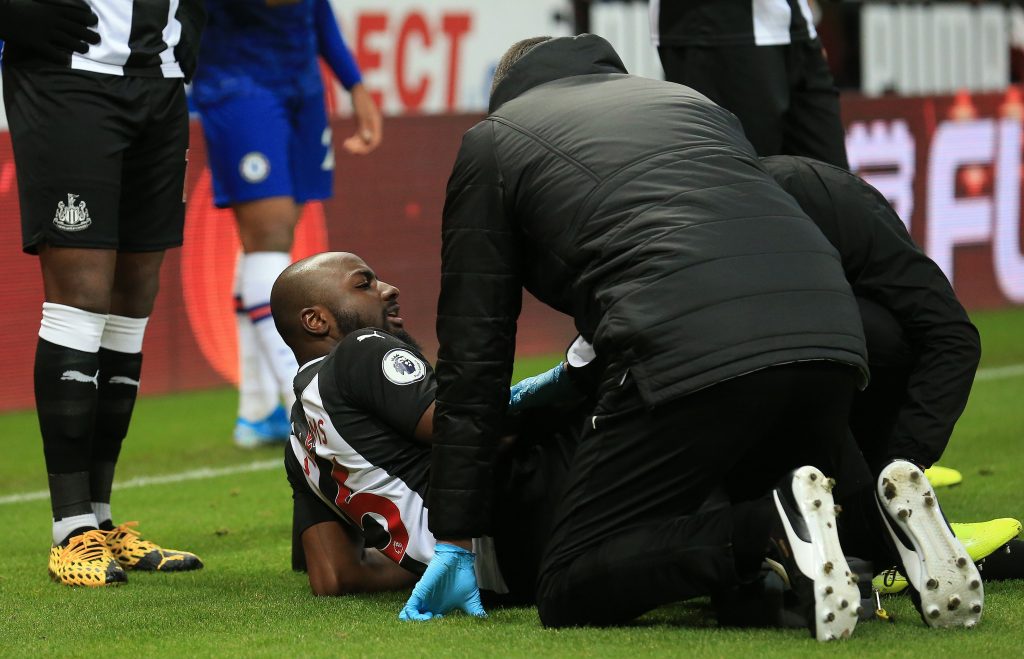 The defender shared an image of Allan Saint-Maximin celebrating after scoring a goal against the Saints.

Some of the Newcastle fans responded to his post asking him to re-join the club in the summer.

Willems joined Newcastle on loan at the start of this season. The Magpies had the option to sign him permanently at the end of this loan spell.

However, the defender picked up a season-ending injury in January and his loan spell with the club is effectively over.

After his injury, the 25-year-old took to social media and claimed that he will do everything he can to play for Newcastle again.

It will be interesting to see if Newcastle sign him permanently at the end of this season.

Willems impressed during his time at Newcastle and he would have been a key player for Steve Bruce if not for the injury.

The Newcastle fans clearly admire him and want him to play for their club again.

Willems will have to focus on his recovery and get back to his best now. He has the quality to play for Newcastle if he manages to regain his sharpness.

Here is what the Newcastle fans tweeted in response to Willems’ post.

Ohhh Jetro is a Geordie, hes coming back real soon, and when hes sat in Rotterdam he still supports the Toon!!!

Your coming back to Newcastle lad❤️

Hope rehab is going well mate. Would love to see you return next season.