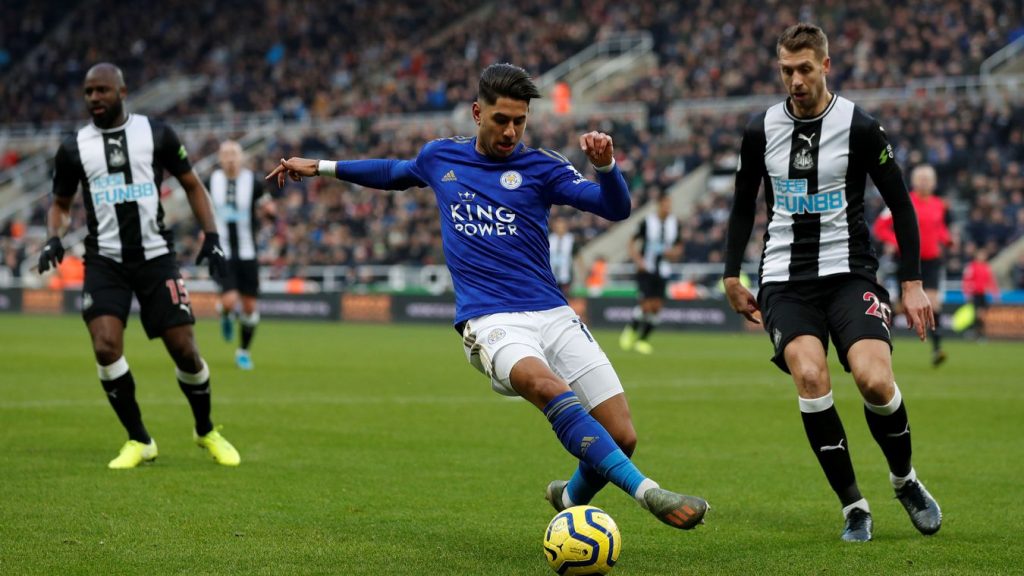 Newcastle crashed to a 3-0 defeat at home to Leicester City last night.

Goals from Perez, Maddison and Hamza Choudhury ensured a vital away win for the Foxes.

Steve Bruce will be bitterly disappointed with his side’s performance and Lejeune, in particular, will have let him down.

The 28-year-old Newcastle defender was responsible for the first two goals and Newcastle had a mountain to climb after that.

Lejeune’s poor pass across the area was intercepted by Perez for the first goal and Maddison took advantage of another poor pass from the Newcastle man for Leicester’s second.

The defender will be highly disappointed with himself and it will be interesting to see how he reacts in the next game.

He will have to bounce back with a strong performance now.

Newcastle are currently 13th in the table and they will be hoping to push for a place in the top half of the table.

They were doing well under Steve Bruce till the Palace game but they have lost their last three now. Bruce will have to ensure that his team responds with a big performance against Wolves.

Losing four league games in a row will surely have a negative impact on their morale and could send them in a downward spiral.

Here is how some of the Newcastle fans have reacted to Lejeune’s performance.

Lejeune has just given away two goals in the space of five minutes. Awful stuff.

Game over well played Lejeune. We’ve been lucky this season with the points we’ve got. We’re awful let’s be honest here #nufc

I like lejeune but he needs dropped doesn’t look the same, clark needs brought back pic.twitter.com/EEFSAzJbLY