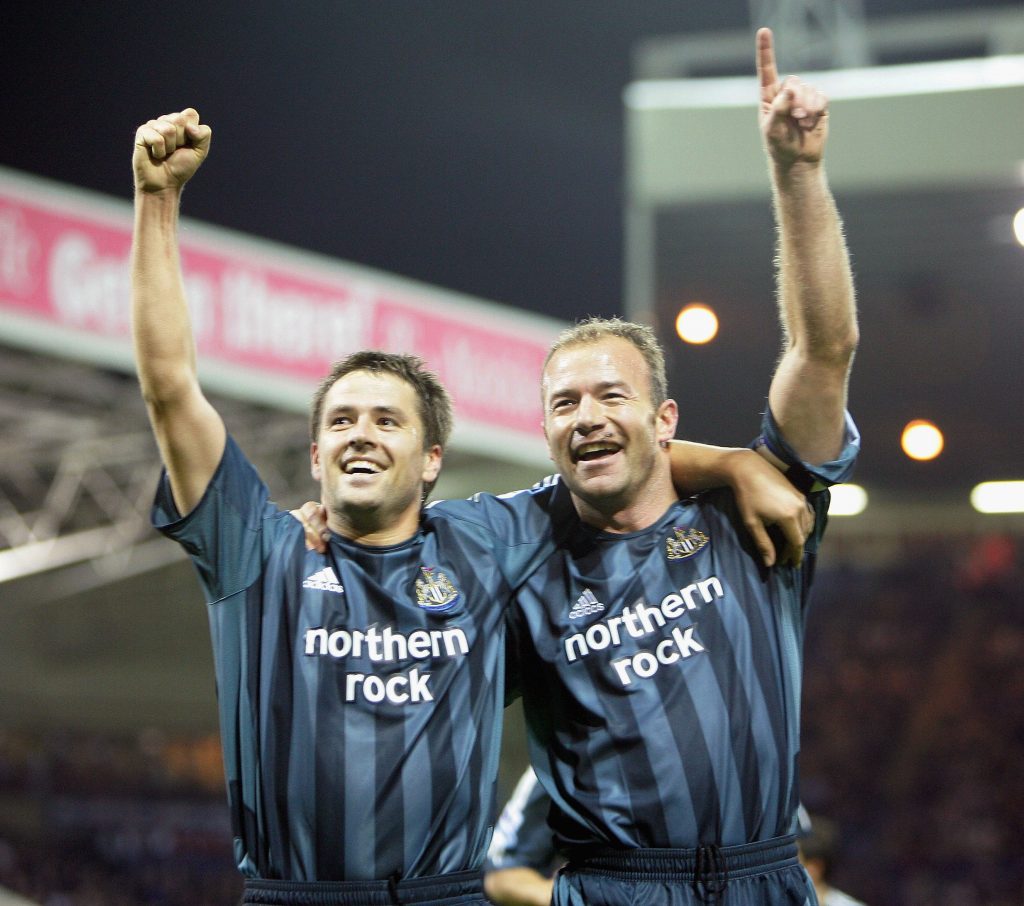 Some of the Newcastle fans have chosen Alan Shearer as their best ever signing during a Q & A session with the Athletic earlier today.

The former Newcastle United striker is, without doubt, one of the best Premier League strikers of all time and therefore the verdict from the fans is hardly surprising.

Newcastle paid big money for Shearer in 1996 and he quickly endeared himself to the fans. Back then, his £15million fee was a world record fee and there were huge expectations.

Shearer delivered emphatically by scoring 206 goals for them during his ten years at the club. Prior to that, he had bagged 130 goals in four seasons with Blackburn.

While there were other shouts like Demba Ba, Coloccini, Ginola, Ben Arfa and Dubravka, there is no doubt that Shearer’s impact at Newcastle was unparalleled.

He is the top goalscorer in Newcastle’s history. His 30 European goals for the Magpies is also a club record.

Newcastle fans will be glad they managed to sign Shearer back then. The Premier League legend was in talks with Manchester United at that time as well.

However, he chose to move to Newcastle eventually after snubbing the Red Devils. 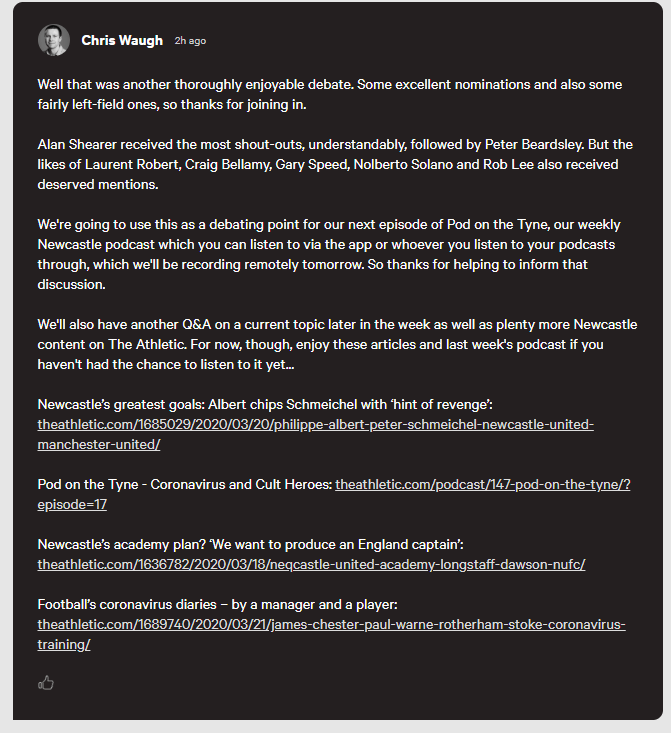