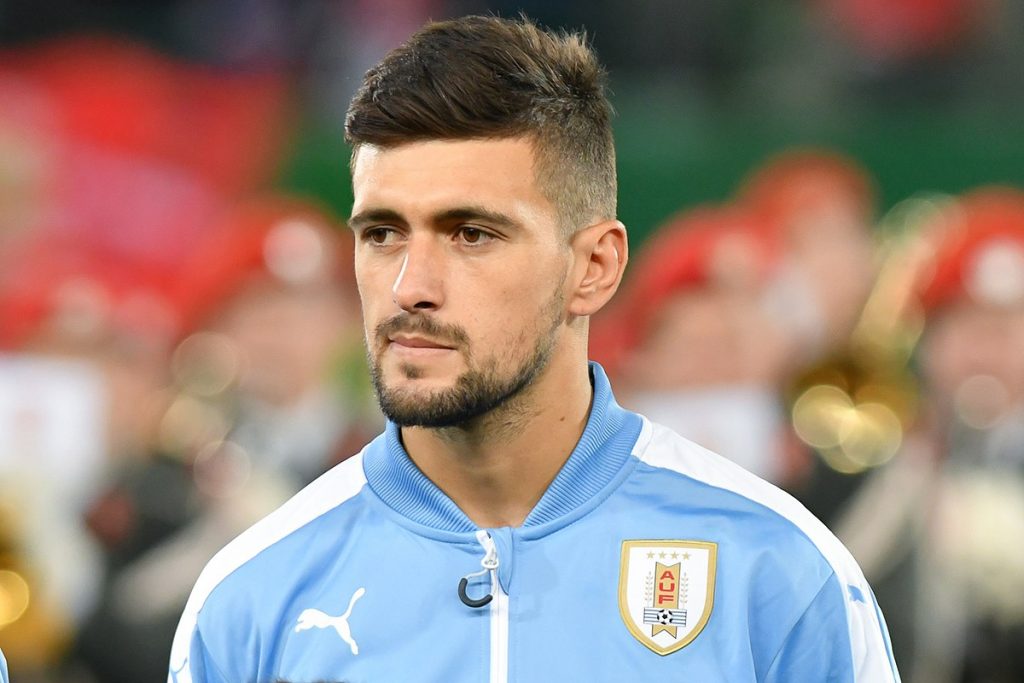 Newcastle and Celtic are interested in signing the Uruguayan midfielder Giorgian De Arrascaeta.

According to a report from the Sun, both teams are looking to add a creative midfielder and De Arrascaeta’s performances in the World Cup have attracted their attention.

The 24-year-old helped his side to the Quarter finals of the competition.

The report adds that Cruzeiro are open to selling their star midfielder for the right price. The South American outfit value him at £18million.

It will be interesting to see whether the two clubs pay up for him now. Both clubs will have to break their transfer record in order to get him.

Judging by Benitez’s comments earlier today it seems highly unlikely that Newcastle will accept Cruzeiro’s demands for the midfielder.

Similarly, Celtic aren’t in a financial position to sign someone for £18million either. Having said that, if they did manage to sign him, the Uruguayan could transform their side.

The 24-year-old midfielder is keen on a move to Europe but he has a contract until 2021 and Cruzeiro are under no pressure to sell. His suitors will have to pay up if they want to sign the midfielder anytime soon.